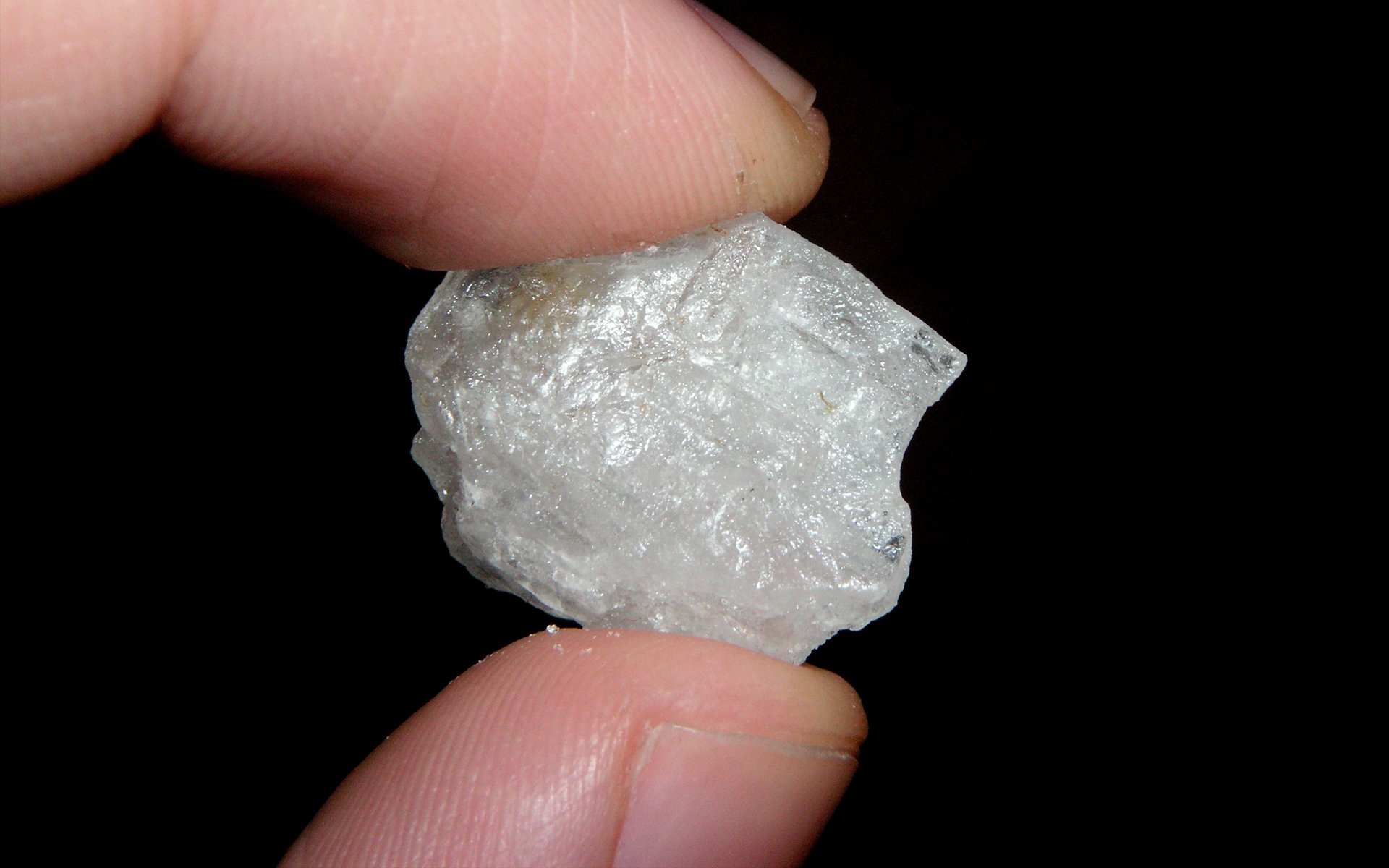 Despite a drop in usage across the board, the drugs market showed durability and adaptability during last year’s lockdown, with dealers finding new ways and tricks to supply their customers, the head of the addictions authority said Friday.

Christos Mina spoke at the presentation of a study of urban waste, which measures in real time the concentration of drugs or their by-products in sewage and can accurately define particular time periods.

“During confinement, all substances have decreased without exception,” Mina said, though dealers found new ways to reach their customers.

Drugs concentrations in sewage was low, with the exception of methamphetamine in the Paphos district, followed by Larnaca, and Ayia Napa, Mina said.

“Unfortunately, after the lockdown was lifted, in July 2020, there was a rise in use of all banned substances,” Mina said.

The head of the authority said that as of this year, the study will be separated in four periods in all districts so that results can be compared, published, discussed, and conclusions drawn.