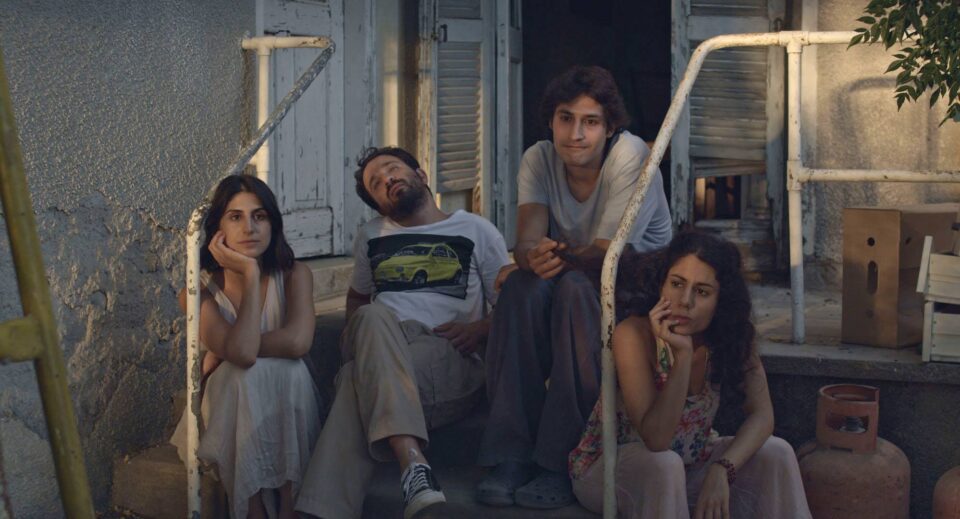 Summer on the island can mean many things. Lounging on sandy beaches, village hopping or staying in the city and relishing the cultural life that thrives during the hot summer months. Rialto Theatre keeps those in Limassol busy throughout the year and in summer even takes the schedule outside.

This month its outdoor cinema event is being held for another year and after starting with three French films, it is time for local productions to step into the spotlight.

The Cypriot film Magic Beans will be screened next, on Wednesday, a 2015 comedy, written and directed by Theo Panayides. The plot follows four actors and an annoying friend who eat beans while waiting for an acting teacher. The beans are magical and cause hallucinations: frustrations erupt, pulses quicken, rhythms shift. Paranoia flirts with fate, and fortunes transform.

Two weeks later, on July 21, Small Crimes (a Cypriot and Greek production) will be screened. This is another comedy about Leonidas, a young, ambitious police officer who is assigned to a remote island in the Aegean Sea. He dreams of solving important crimes, but there are few to be found on the sleepy beach. Sandwiching the local productions are more international films, two more comedies from Italy and Argentina to fill the summer nights with laughter and some feel-good vibes we desperately need.

New House offers no sign of compromise over foreclosures