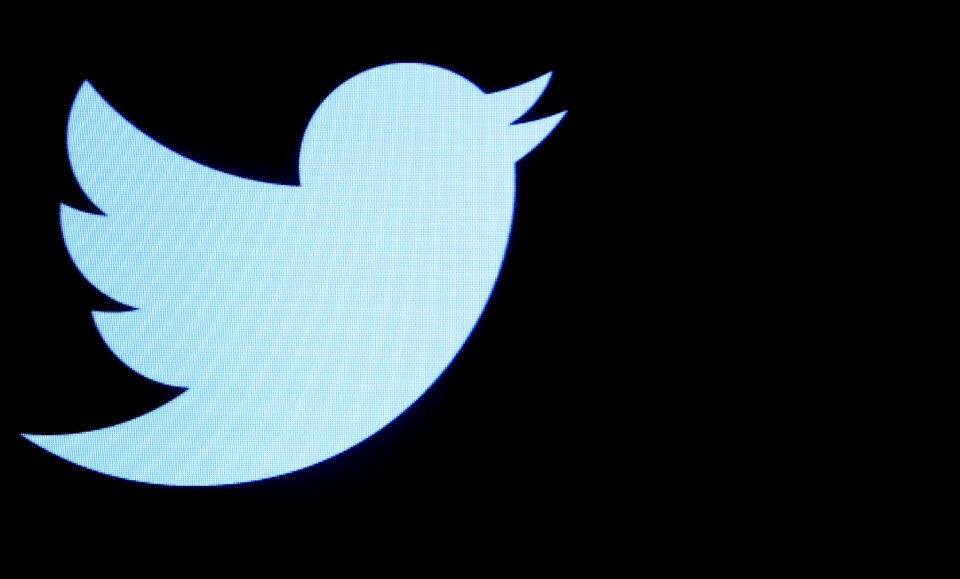 Twitter saw a surge in demands over the course of last year from governments around the world to take down content posted by journalists and news outlets, data to be released by the social media platform for the first time will show.

In its transparency report to be published on Wednesday and a copy of which was seen by Reuters, Twitter said verified accounts of 199 journalists and news outlets on its platform globally were subject to 361 legal demands from governments to remove content in the second half of 2020, an increase of 26 per cent from the first half of the year.

It declined to elaborate on which countries submitted the demands, or how many of the legal demands pertaining to journalists or news outlets the platform complied with.

The new details in Twitter’s biannual report on its enforcement of policy rules and the information and removal requests it receives comes as Twitter and other social media companies including Facebook (FB.O) and Alphabet’s (GOOGL.O) YouTube are facing scrutiny from governments around the world over the content allowed on their platforms.

On Monday, Cuba began restricting access to Facebook and messaging apps like Telegram amid widespread anti-government protests. Last month, Nigeria banned Twitter’s service from the country and ordered television and radio stations not to use the platform to gather information.

Twitter said in the report India was now the single largest source of all information requests from governments during the second half of 2020, overtaking the United States, which was second in the volume of requests.

The company said globally it received over 14,500 requests for information between July 1 and Dec. 31, and it produced some or all of the information in response to 30 per cent of the requests.

Such information requests can include governments or other entities asking for the identities of people tweeting under pseudonyms.

Twitter also received more than 38,500 legal demands to take down various content, which was down 9 per cent from the first half of 2020, and said it complied with 29 per cent of the demands.

Twitter has been embroiled in several conflicts with countries around the world, most notably India over the government’s new rules aimed at regulating content on social media. Last week, the company said it had hired an interim chief compliance officer in India and would appoint other executives in order to comply with the rules.

In the updated transparency report, Twitter added that the number of impressions, or views of a tweet, that violated Twitter’s rules accounted for less than 0.1 per cent of impressions for all tweets globally in the second half of 2020, the first time the platform has released such data.

Like other social media companies, Twitter has struggled to police hate speech, misinformation and other abuses on its service, with Chief Executive Jack Dorsey among the tech leaders who appeared in a hearing before Congress in March on misinformation.

Major social media companies were most recently under fire this week over racist abuse on their platforms directed at Black players on the England soccer team.