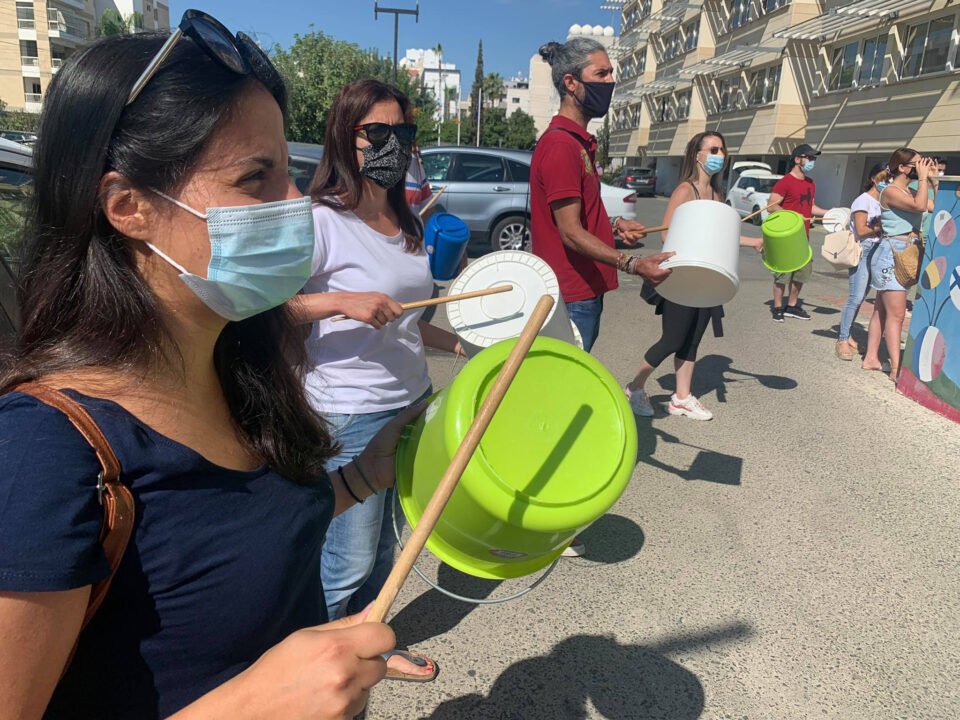 In the latest instalment of the ongoing dispute between contract teachers and the ministry of education, the House education committee has decided to write to President Anastasiades, presumably to intervene. It is not the smartest idea, considering the education minister’s position is that of the government’s, and would not have been taken if the president disagreed with it.

Then again, Anastasiades is not renowned for his resolve when faced with public or political pressure. In this case, all the political parties support the demand of the teachers to be made full-time public employees, regardless of the cost. Giving in to the demand would mean another 4,700 people joining the ranks of the public-school teachers, of whom there are already too many doing too little.

Our politicians could always be trusted to see public education as nothing more than an employment agency for risk-averse graduates terrified of entering the labour market. They are blind to its glaring weaknesses which makes the operation of afternoon institutes and evening classes necessary. The institutes primarily exist to offer additional lessons to students, whose parents cannot afford to pay for  private afternoon lessons to supplement the inadequate education offered at public schools.

Their existence and the use of 4,700 teachers to staff them is a clear admission by the education ministry that public schools are short-changing students. Either the school day is too short to cover the curriculum or teachers are not doing a very good job in the classroom. Why would they, considering many of them double their income by offering afternoon private lessons to the same children they are teaching in the morning.

Extending the school day by a couple of hours and reducing the over-long summer holidays by two weeks could also go some way in dealing with the problem but teachers’ unions would not hear of it. Two summers ago, when the education ministry proposed that secondary school teachers taught two extra periods a week as a way of saving some money, the unions were up in arms organising marches and demonstrations outside the presidential palace, treating this as a gross injustice, although it did not involve a longer working day.

Rational solutions to problems are not allowed by the unions of the public sector. All problems are solved by hiring more and more staff, which as we all know, has spectacularly failed to improve poor public education standards; it has not even succeeded in halting the steady decline. But in Cyprus public education is primarily for providing secure jobs to graduates than for giving our children a good education.