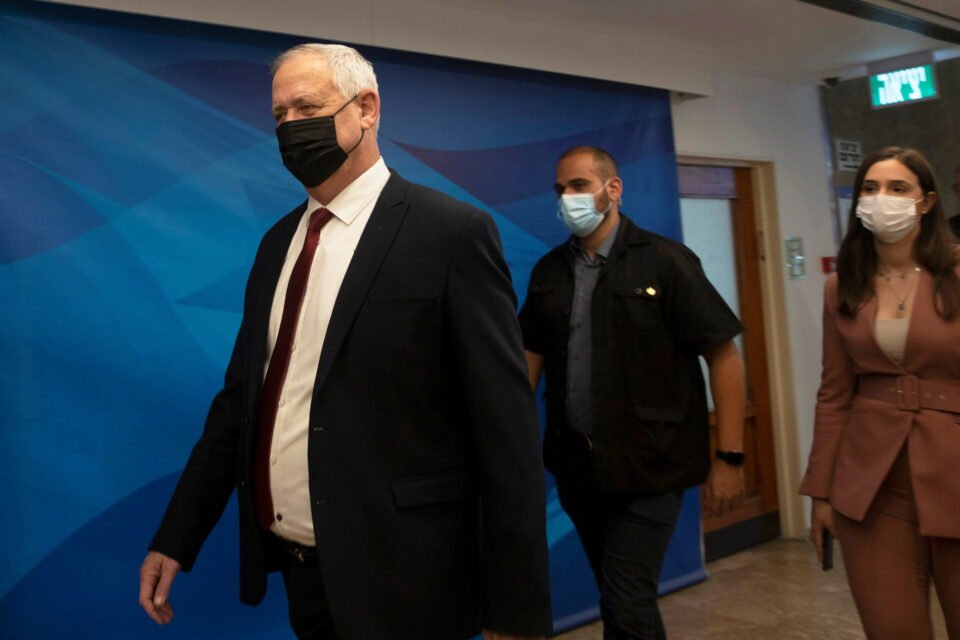 Two rockets were launched at Israel from Lebanon overnight on Tuesday setting off sirens but causing no damage or injuries, and the Israeli military said it responded with artillery fire.

One of the rockets was shot down by missile defences and the other landed in an open area, the military said.

Israel fought a 2006 war against Hezbollah guerrillas, who have sway in southern Lebanon and advanced rockets. The border has been mostly quiet since then.

Small Palestinian factions in Lebanon have fired sporadically on Israel in the past.

Gantz accused the Lebanese state of “enabling terrorist activity from its territory” and said Israel would respond “at the appropriate time and place”.

“We will not allow the social, economic and political crisis in Lebanon to become a security threat to Israel,” Gantz said on Twitter. “I call on the international community to take action in order to return stability to Lebanon.”