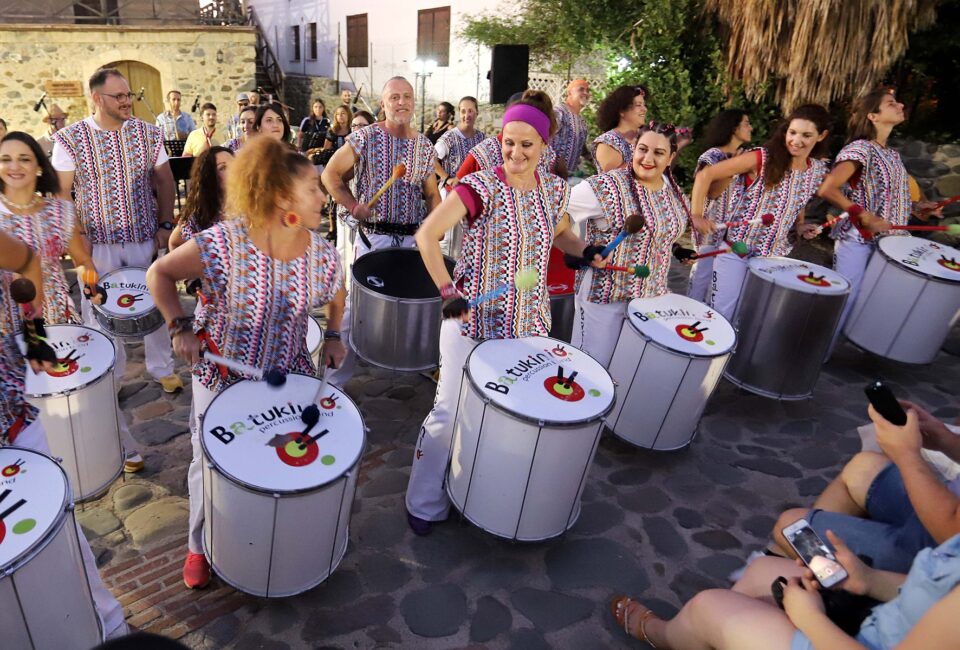 We might be miles away from Cuba and anywhere with a buzzing Latin-American flair but that doesn’t mean that there aren’t any Latin vibes on the island. In fact, they are plenty and this August events are coming up at Mason Bar in Limassol, bursting with the vibrant and energetic sounds of Cuba and Brazil.

August at the Limassol bar will kick off with sounds from Cuba as the Yemaya Son Cuarteto, meaning quartet, perform at Mason Bar on Thursday 5. Four Cyprus-based Latin musicians, vocalist Pedro Son Caliente and Alejandro Gonzalez from Cuba, Alex Rodriguez from Colombia and Rodrigo Caceres Bass from Chile interpret a blend of sun, salsa, rumba and Afro-Cuban rhythms creating a definitely uplifting atmosphere.

But what will really bring the fun, even more so than the previous band, is an Afro-Brazillian Fiesta on August 12. Ten musicians will take to the bar’s stage along with local percussion band Batukinio, led by Rodos Panagiotou. From 9pm until late, funky samba, samba-reggae and all other groovy sounds will burst at Mason Bar with this extravagant musical gathering. The fiesta happens almost every summer and it’s always an incredibly uplifting event to sing, dance and indulge in the energetic sounds of Afro-Brazilian music.