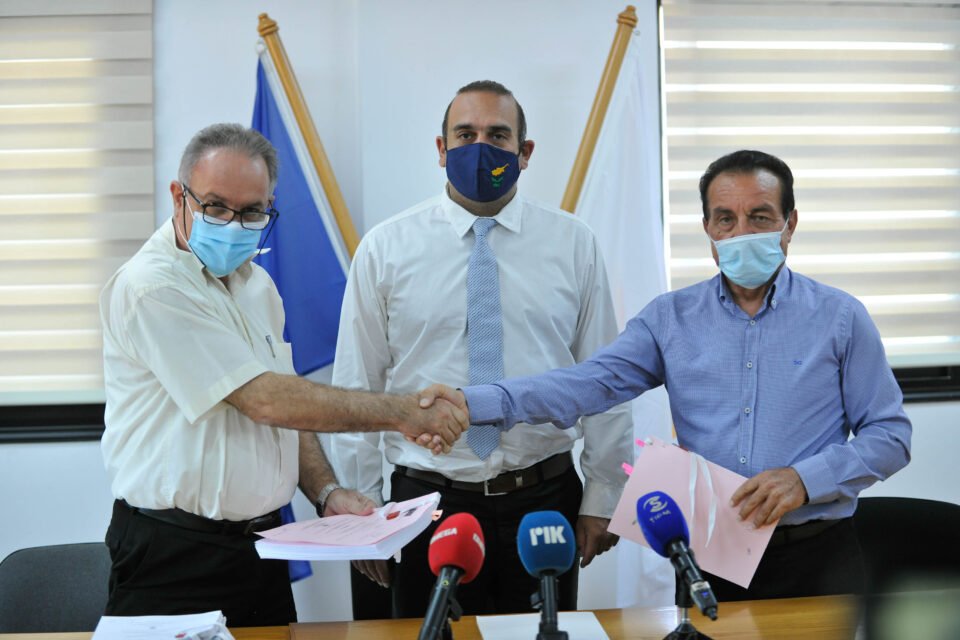 Seven parallel wave breakers will be constructed along the Oroklini coastline as part of a €3.377.000 contract signed at the transport ministry on Tuesday between the government and C Kasinos & Son Ltd.

The project, opposite the Oroklini police station, also includes the demolition of an existing structure in front of Lebay Beach and the elevation of the three existing wave breakers to the east, the transport ministry said.

Work is expected to start in September and take 24 months.