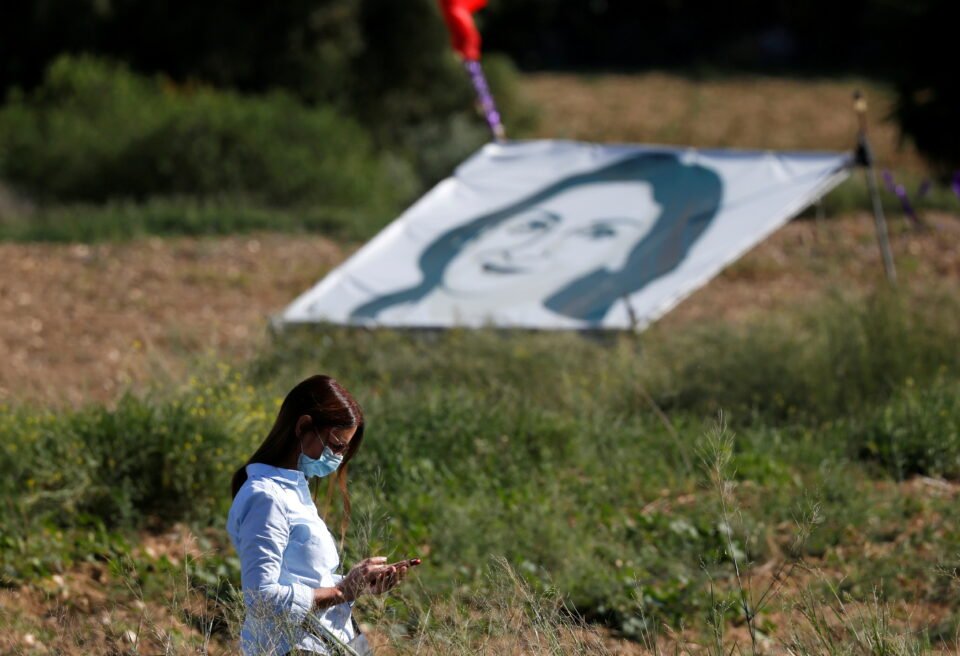 An independent inquiry into the car bomb murder of anti-corruption journalist Daphne Caruana Galizia found on Thursday that the state had to bear responsibility after creating a “culture of impunity”.

Caruana Galizia was killed in a massive explosion as she drove out of her home on October 16, 2017.

Prosecutors believe top businessman Yorgen Fenech, who had close ties with senior government officials, masterminded the murder. Fenech, who is awaiting trial for association to murder, denies all responsibility.

Three men suspected of setting off the bomb were arrested in December 2017. One has since pleaded guilty as part of a plea bargain and is serving a 15-year jail term. The other two are awaiting trial. The self-confessed middle-man has turned state witness and was granted a pardon.

The inquiry, conducted by one serving judge and two retired judges, found that a culture of impunity was created by the highest echelons of power within the government of the time.

“The tentacles of impunity then spread to other regulatory bodies and the police, leading to a collapse in the rule of law,” said the panel’s report, which was published by Prime Minister Robert Abela.

It said the state failed to recognise the real and immediate risks to Caruana Galizia’s life and failed to take reasonable steps to avoid them.

Abela, who succeeded Prime Minister Joseph Muscat in January 2020, said in a tweet that the report required “mature” and objective analysis. “Lessons must be drawn and the reforms must continue with greater resolve,” he said, without elaborating.

The government was not immediately available to comment further on the report. However, Abela planned a news conference on Thursday afternoon and summoned parliament for an emergency sitting on Friday morning to discuss it.

Muscat resigned in January 2020 following Fenech’s arrest. He was never accused of any wrongdoing.

Muscat wrote on Facebook on Thursday that the report “unequivocally states that I was in no way implicated in the murder … it is to be noted that the Inquiry found that the State had no prior knowledge of, or was involved in the assassination.”

The judges called in their report for immediate action to rein in and regulate links between politicians and big business.

It was clear, the inquiry board said, that the assassination of Caruana Galizia was either intrinsically or directly linked to her investigative work.

The report’s conclusions do not oblige the government to take any action, but the opposition Nationalist Party called on Muscat and Abela to shoulder their responsibilities.

“The State inquiry is clear: Daphne Caruana Galizia’s murder was enabled by the collective inaction of Joseph Muscat’s Cabinet, many of whom still hold public office. Robert Abela must ensure that responsibility for this culture of impunity is shouldered,” opposition leader Bernard Grech said in a statement.

In their report, the judges attributed indirect responsibility to Muscat for the circumstances leading to the murder, citing his failure to act against his chief of staff Keith Schembri and former energy minister Konrad Mizzi over their secret companies, revealed in the Panama Papers, and their alleged links to 17 Black, a secret company owned by Fenech.

The report said decisions by Muscat had strengthened the culture of impunity in which people the assassinated journalist used to write about operated.

Repubblika, a rule-of law group that held daily public protests in the run-up to Muscat’s resignation, called another protest outside the prime minister’s office for Friday evening.

It said the state should offer compensation to the Caruana Galizia family and the government should conduct a reform that excludes from public office every person responsible for shortcomings outlined in the inquiry.

The inquiry heard evidence from the police, government officials, the Caruana Galizia family and journalists, among others.