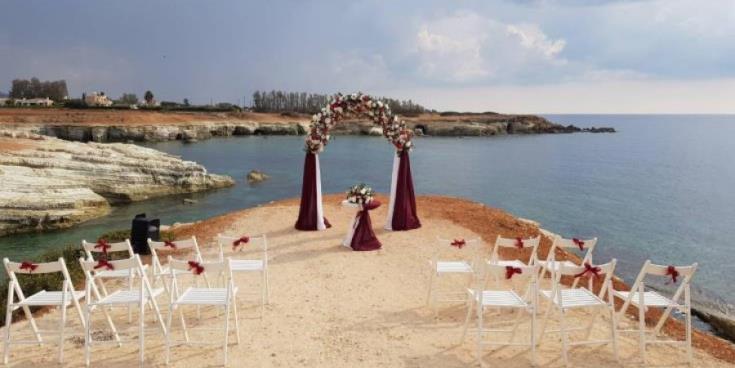 Some 500 civil weddings will have been carried out in Peyia Municipality by the end of the year, while some bookings have been moved to a later date because of uncertainty created by the pandemic, a municipality official said on Thursday.

Up until July this year, most of the couples tying the knot in Peyia were from Israel and Russia, while August has also seen Britons getting married there, she added.

Yiangou said she expects an increase in the number of civil weddings in September.

Passenger arrivals at airports at 61 per cent of 2019