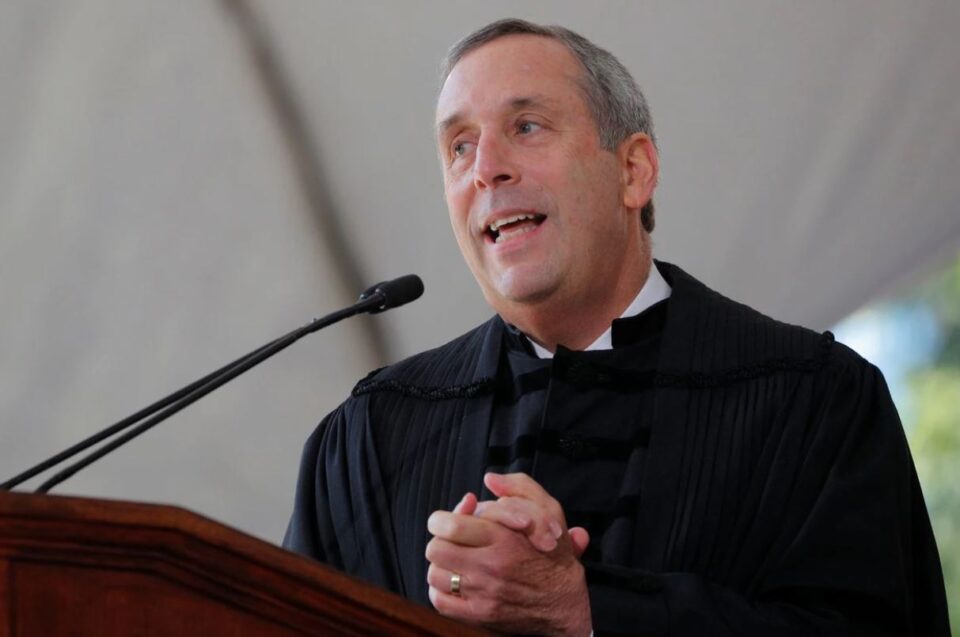 Harvard University is ending its investments in fossil fuels, the school’s president said on Thursday, drawing praise from divestment activists who had long pressed the leading university to exit such holdings.

In a letter posted on Harvard’s website, President Lawrence Bacow said the school’s endowment had no direct investments in fossil fuel exploration or development companies as of June and will not make such investments in the future, “given the need to decarbonize the economy.”

Recently valued at about $42 billion, the most of any university, the school’s endowment has been under pressure for years from students, alumni and other activists to sell off its fossil fuel holdings as a way to slow climate change.

Others have called such moves only posturing. In May an activist fund took a different tack and won three seats on ExxonMobil Corp’s (XOM.N) board, vowing to reform the leading oil company’s climate record.

Representatives for the Cambridge, Massachusetts school did not immediately provide further details.

For most of the past decade previous Harvard officials had resisted calls to sell fossil fuel stocks but more recently changed course under new leaders including Bacow, president since 2018.

Internal pressure for divestment has also grown, including from young members elected to one of Harvard’s leadership boards last year on a divestment platform.

Divest Harvard, one of the activists groups, on Twitter described the move as “a massive victory for our community, the climate movement, and the world — and a strike against the power of the fossil fuel industry.”