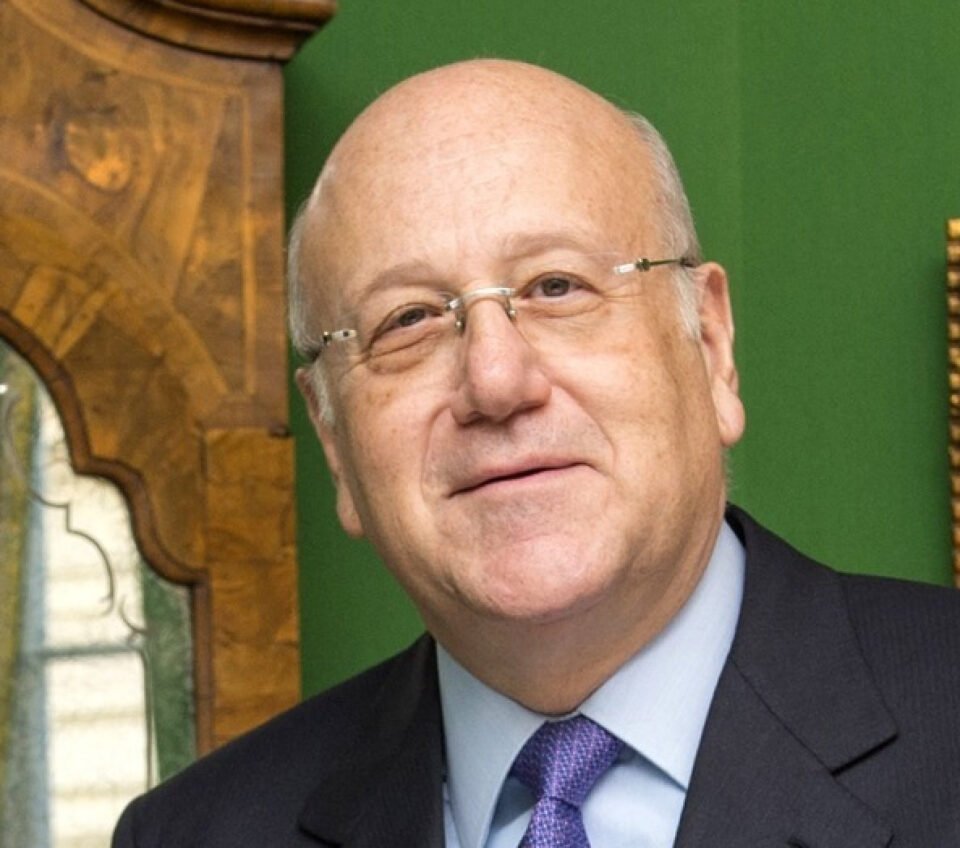 Lebanese leaders agreed a new government led by Sunni Muslim tycoon Najib Mikati on Friday after a year of feuding over cabinet seats that has exacerbated a devastating economic collapse, opening the way to a resumption of talks with the IMF.

The breakthrough followed a flurry of contacts with France, which has led efforts to get Lebanon’s fractious leaders to agree a cabinet and begin reforms since last year’s catastrophic Beirut port explosion, senior Lebanese political sources said.

There was no immediate official comment from the French foreign ministry on the developments in Beirut.

However, one French diplomatic source said Paris had played a constructive role in bringing the government together, though the source added that some scepticism remained over whether Mikati would be able to carry out the necessary reforms.

In televised comments, Mikati’s eyes welled up with tears and his voice broke as he described the hardship and emigration inflicted by the crisis, which has forced three quarters of the Lebanese population into poverty.

The crisis, the biggest threat to Lebanon’s stability since the 1975-90 civil war, hit a crunch point last month when fuel shortages brought much of the country to a standstill, triggering numerous security incidents, adding to Western concern and warnings of worse to come unless something is done.

To secure foreign aid, the government must succeed where its forerunners have failed in enacting reforms to address the root causes of the crisis, including state corruption.

It may not have long: parliamentary elections are due next spring and Mikati said these should take place on time.

Mikati and President Michel Aoun, a Maronite Christian, signed the decree establishing the government in the presence of Nabih Berri, the Shi’ite Muslim speaker of parliament.

Mikati said divisive politics must be set to one side and that he could not engage in talks with the International Monetary Fund if he encountered opposition at home.

He pledged to seek support from Arab countries, a number of which have shunned Lebanon because of the extensive influence wielded in Beirut by the heavily armed, Iran-backed Shi’ite Islamist group Hezbollah, which is allied to Aoun.

Addressing the daily hardships, Mikati described how mothers had been forced to cut back on milk for their children.

Referring to medicine shortages, he said: “If a mother’s eldest son leaves the country and she has tears in her eyes, she can’t buy a Panadol pill.”

But Lebanon can no longer afford to subsidise goods such as imported fuel because the country does not have enough hard currency reserves, he said.

Aoun said the government was the best that could be agreed and capable of action.

Like the outgoing cabinet of Prime Minister Hassan Diab, the new one comprises ministers with technical expertise who are not prominent politicians but have been named by the main parties.

The Diab government failed to enact any of the major reforms sought by foreign donors, a task complicated by resistance from major players in Lebanon’s sectarian and factional politics.

“I think (Mikati) has a 50-50 chance of accomplishing anything,whether you look at it in terms of a programme with the IMF or aid from the Arab countries,” said economist Toufic Gaspard, who has advised the IMF and Lebanon’s finance ministry.

Securing support from Arab states such as Saudi Arabia would depend on confronting Hezbollah’s influence, while securing an IMF programme would require reforms that past governments have failed to enact.

“It is a very delicate political game. This is not going to be easy,” he said.

Hezbollah, which is designated a terrorist group by the United States, named two of the 24 ministers.

The crisis, which came to a head in late 2019, stems from decades of corruption in the state and unsustainable financing.

Mikati was the third prime minister-designate to attempt to form the government since Diab quit after the port explosion.

Mikati was designated after Saad al-Hariri, a former prime minister, abandoned his efforts.

Hariri traded blame for the failure with Aoun. The president’s political adversaries have accused him and his political party of seeking effective veto power in the new government by demanding a third of the seats. Aoun has denied this repeatedly.

Mikati told a Lebanese media outlet on Friday the government had no blocking third.

‘It was a huge shock to find out she’d died’