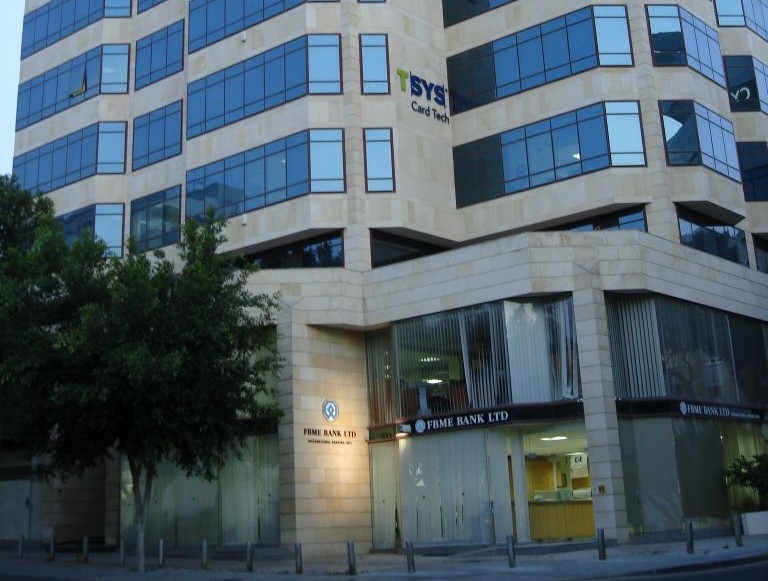 The CBC took over FBME’s Cyprus branch in July 2014

It has been around seven years since the Central Bank (CBC) shuttered the Cyprus branch of a Tanzanian lender named a financial institution of primary money laundering concern by the US, blocking access to deposits, and stricken savers have yet to hear any news regarding their money with some taking their own lives in despair.

It all boils down to Cyprus and Tanzania agreeing to cooperate, thus unfreezing some €1.3bn held by foreign banks abroad. Stricken depositors, however, should not expect to receive all their money back.

In a letter to the Sunday Mail, a group of UK-based depositors who wish to remain anonymous, urged the CBC to take control of the funds in FBME and return them to their rightful owners. The letter highlights the desperation felt by many and blames Cyprus for the deaths of several savers who committed suicide.

“We are told nothing and several people in the UK have taken their own lives because of what is being done to them,” the letter said. “We blame the Cypriot authorities for this mess and for the loss of lives.”

The CBC took over FBME’s Cyprus branch in July 2014, after the US Treasury Department’s Financial Crimes Enforcement Network (FinCEN) named the lender as a financial institution of primary money laundering concern with ties to Hezbollah, the Lebanese militia considered a terrorist organisation in the US and the European Union.

FBME is based in Tanzania but according to FinCEN, it transacted 90 per cent of its global banking business through branches in Cyprus.

The report, which effectively barred US banks from opening and maintaining correspondent accounts with FBME, prompted the CBC to place the bank under administration and subsequently resolution.
The CBC revoked the branch’s licence on December 21, 2015.
In April 2016, the CBC triggered the deposits guarantee scheme to compensate depositors with up to €100,000.

Depositors were paid the €100,000, but they insist that the bank was not insolvent at the time and are demanding the sum of their deposits.

Any funds left after this payment has been blocked by the CBC, “which has prevented us from getting any more of our money.”

“The vast majority of account holders have nothing to do with money laundering. So far, to the best of our knowledge there have not been any charges or prosecutions relating to this,” they said.
The owners of the bank have always denied the accusations. They have also maintained that their bank was solvent when the decision was made to resolve it.

However, according to Kleovoulos Alexandrou, currently the fourth CBC-appointed administrator, savers should not expect to get all their money back.

“They certainly won’t receive all their money,” he told the Sunday Mail during a phone interview.
Alexandrou said a lot of time has passed and it would depend on the lender’s assets.

He said €1.3bn was being withheld by foreign banks who would only release them if Cyprus and Tanzania agree on the terms of the resolution.

The Bank of Tanzania revoked FBME’s banking licence in 2017 and decided to liquidate the lender. The country faces similar problems with savers not being able to access their money.

“There appears to be no solution to this issue, the customers of this bank have not been paid their deposits. Despite having huge deposits – such as Sh200 million and Sh300 million – they are to be paid only Sh1.5 million, according to the regulation,” Tanzania’s The Citizen quoted an MP as saying in parliament in June this year.

Cypriot courts have so far prohibited the CBC from appointing a liquidator despite 90 per cent of deposits held by the Cyprus branch.

In August 2018, the Supreme Court upheld a lower court decision saying FBME Bank Ltd could not be subject to liquidation proceedings because it was a foreign bank with a branch in Cyprus and not a Cypriot bank.

Several months later, in January 2019, the Paris-based arbitration court of the International Chamber of Commerce ruled in favour of the Republic of Cyprus in an appeal filed against the country by the owners of FBME.

The owners of the bank appealed to the court seeking €1.5bn in damages from the Republic, citing its failure to protect their investment.

It is understood however, that efforts to appoint a liquidator are ongoing with Alexandrou hoping for a decision to be made soon.

For the time being, the matter is still bogged down in lengthy legal processes that savers think is the fault of Cypriot authorities.

“Some of these people have life savings and pensions involved in this Cypriot fiasco. After the issues with the banks in 2013 and the closure and losses endured by many including Cypriot people, you would have thought the Cypriot government would have given the issue and consequences more careful attention to what bank closures ad blockage of accounts would do to families and lives.”