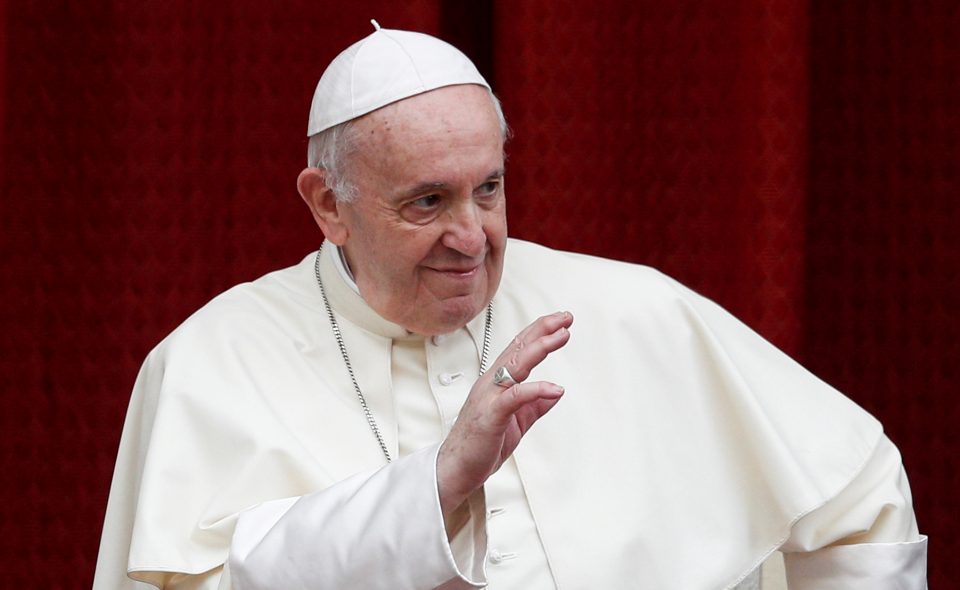 The visit will take place from  December 2 to 4. This is the second time that a Primate of the Roman Catholic Church will be visiting Cyprus after Benedict XVI in 2010.

A welcome ceremony will take place at the Presidential Palace on  December 2. The Pope will be awarded honours of Head of State. He will also visit Archbishop Chrysostomos and will have meetings with the leaders of the Catholic church in Cyprus.

President Nicos Anastasiades is expected to brief Pope Francis on the latest developments in the Cyprus issue, Turkey’s recent provocations both on land and at sea and the ongoing efforts to resolve the Cyprus problem. Anastasiades is to also inform the Pope about the humanitarian issue of the missing persons, the protection of cultural heritage and the efforts to promote an interreligious dialogue in Cyprus.

Pope Francis will also be meeting with refugees and immigrants in Nicosia, followed by an Ecumenical prayer at the Catholic Church of the Holy Cross in Nicosia.

On December 3 he will address a Holy Mass at GSP stadium.

The Pope will depart on December 4 for Greece.

Also on Wednesday, the cabinet approved the lease of state land to the Vatican to erect an embassy in Nicosia. The plot is in Aglandjia. The Vatican government will have to erect the building within five years from the date the lease agreement will be signed, after obtaining all necessary permits, it was announced.