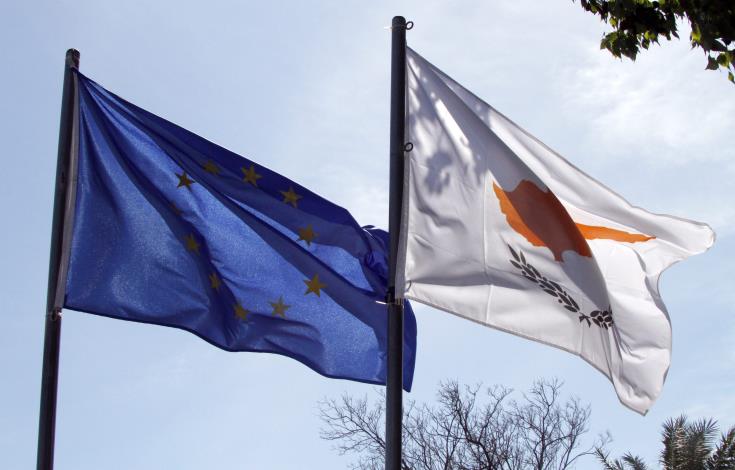 Economic activity started recovering from the sharp recession as of the first half of 2021, driven mainly by domestic demand, although tourism activity still remains well below the pre-pandemic level, the European Commission says in its 11th Post-Programme Surveillance Report on Cyprus.

According to an announcement by the Ministry of Finance, the EC’s report also notes that Cyprus’ fiscal situation continues to reflect the impact of the pandemic on the economy and sizable fiscal support measures, although a clear improvement is expected for the next years. The Commission also points out that the banking sector is weathering the COVID crisis rather well.

The above remarks of the European Commission, notes the Ministry of Finance, are largely in line with the Government’s forecasts, confirming that the economy is in the process of recovery, that public finances will gradually improve, and that the banking sector remains strong despite the challenges.

According to the press release, Cyprus is also among the 12 Member States that require in-depth reviews (IDRs) to detect potential macroeconomic imbalances, according to the Alert Mechanism Report (AMR).

According to the report for Cyprus, a number of indicators are above their indicative thresholds, namely the current account, net international investment position, government debt and private sector debt.

In relation to Cyprus’ Draft Budgetary Plan of Cyprus, the European Commission says that the fiscal policy of Cyprus for 2022 will be supportive to economic activity, as were the Council Recommendations.

The Cypriot Ministry of Finance notes that on November 24, the European Commission issued the European Semester Autumn Package that includes the Annual Sustainable Growth Survey, Opinions on euro area Draft Budgetary Plans (DBPs) for 2022, policy recommendations for the euro area and the Commission`s proposal for a Joint Employment Report.

It is added that the package draws upon the Autumn 2021 Economic Forecast which noted that the European economy is moving from recovery to expansion but is now facing new headwinds.

Arsenal would be ‘delighted’ to have Wenger back at the club