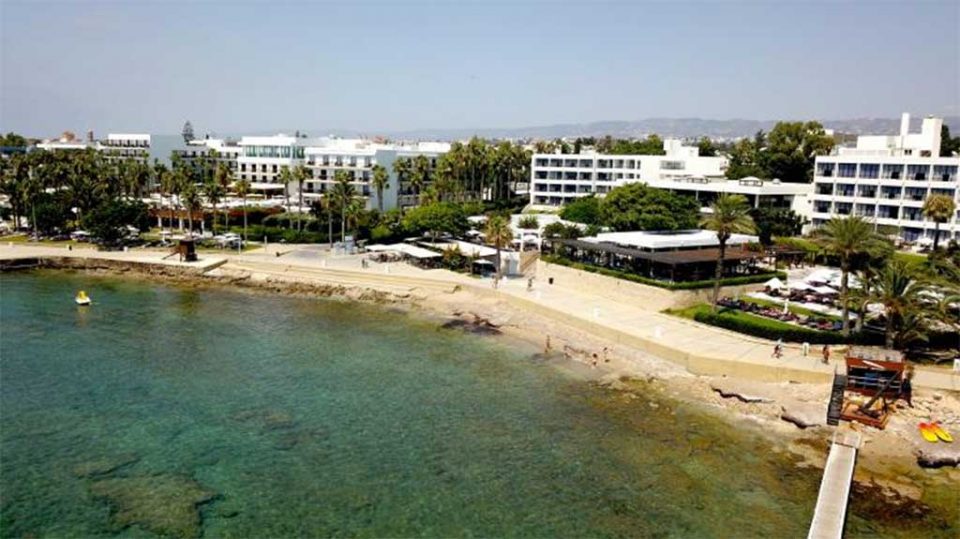 Paphos Police said Thursday they detained two British tourists who attempted to flee the country without paying their €586 hotel bill.

According to a police spokesperson, the tourists, aged 34 and 23, had stayed at the hotel in Yeroskipou between November 18 and 24, but allegedly left without paying.

According to the hotel manager, the tourists consumed food and drinks costing €586, which they did not pay and attempted to flee the country on Wednesday via Paphos airport.

The two suspects were located at Paphos airport and detained before boarding a plane to the UK.