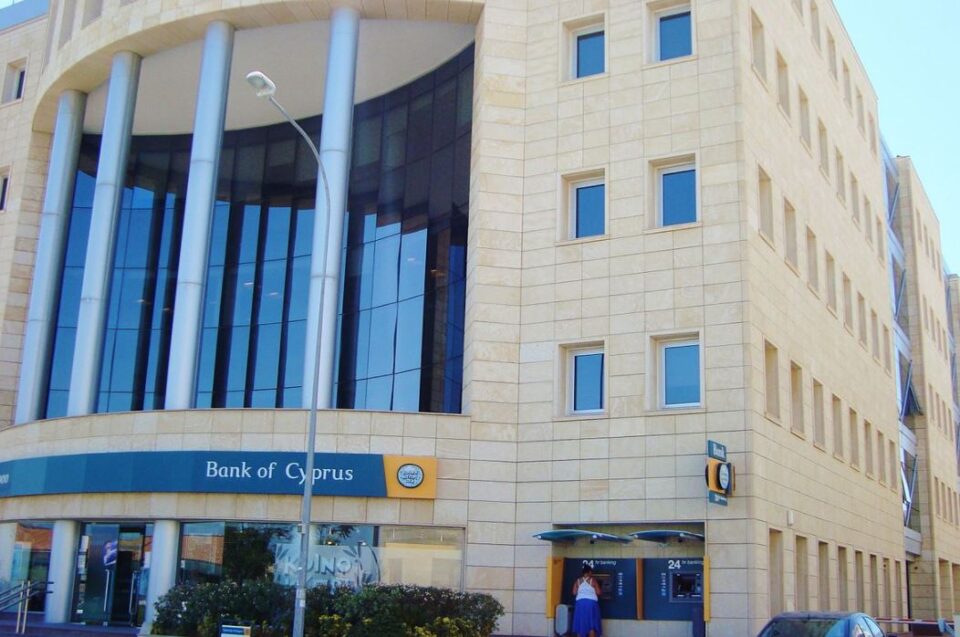 “As the strong recovery in economic activity continued into the third quarter of the year, we continued to deliver against our medium-term strategic targets,” CEO Panicos Nicolaou said.

The bank’s total Q3 income came up to €139 million, an 8 per cent reduction over the previous quarter, partially attributed to the completion of the Helix 2 deal which saw the sale of loan portfolios with a total gross book value of €1.339 billion, of which €1.311 billion related to non-performing exposures.

Third-quarter operating profit stands at €41 million, while profit after tax and before non-recurring items came up to €13 million for the third quarter and €63 million for the first nine months of the year.

“Earlier this month, we reached a milestone agreement for the sale of €0.6 billion NPEs in Project Helix 3, reducing our pro forma NPE ratio to single digits of 8.6 per cent a year earlier than anticipated, in a profitable and capital accretive transaction,” Nicolaou said.

The CEO explained that the bank’s cost of risk stands at 66 basis points for the period between the beginning of the year to date, while the performance of the loans under expired payment deferrals remains strong.

On the bank’s reported profit of €20 million for the first nine months of the year, Nicolaou said this was affected by both restructuring expenses and NPE sales.

“Recurring profit, a more indicative measure of our performance, totalled €64 million year to date,” Nicolaou stated, adding that “revenues remain stable despite the impact of the derecognition of non-performing loans following the completion of Helix 2 at the end of June”.

The bank’s cost-to-income ratio (excluding levies and contributions) for the first nine months of the year stands at 61 per cent, with it aiming to reduce this to a percentage in the mid 50s in the medium term.

Regarding the Bank of Cyprus’ capital position, its capital ratio for the Total Capital ratio was 20.4 per cent, while its CET1 ratio stood at 15.3 per cent.

Finally, the bank also gave €1.3 billion of new loans in the first three quarters of the year, a 35 per cent year-on-year increase.

“We remain committed to being part of the country’s economic growth, which is expected to fully offset the contraction in 2020 by the end of the year, and, with the implementation of the Cyprus Recovery and Resilience Plan, is expected to be sustained at pre-pandemic levels. At the same time, we remain focused and on track with achieving our medium-term targets,” Nicolaou concluded.