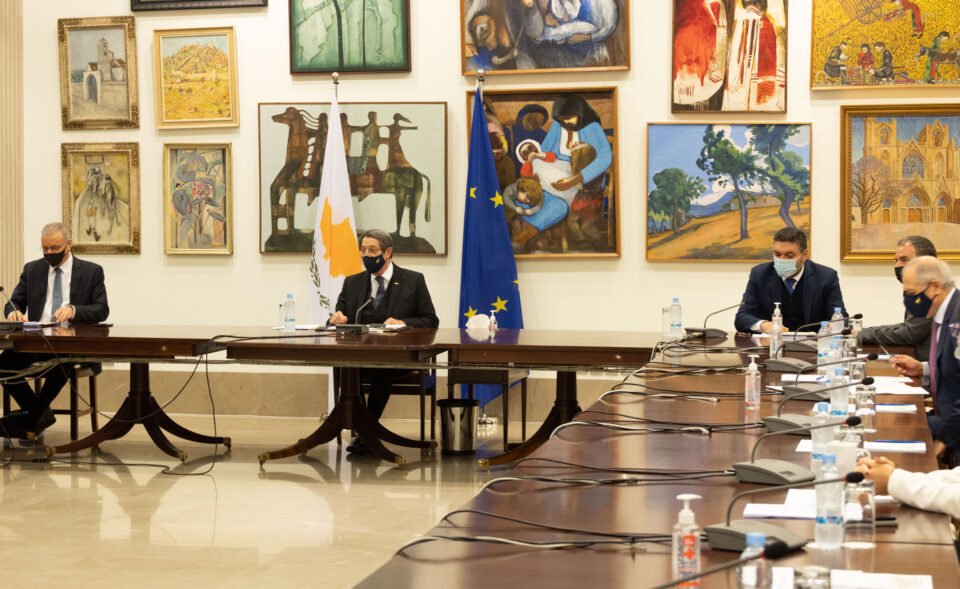 The government will channel 15 per cent of its revenue from the operation of the casino resort in Limassol to the Cyprus Land Development Corporation (CLDC) to finance housing schemes – including plans to build 800 affordable units over the next few years, it announced on Tuesday.

The announcement was made by government spokesman Marios Pelekanos after President Nicos Anastasiades chaired a meeting on the government’s housing policy attended by the ministers of finance, interior, labour and energy, the deputy minister for welfare and other officials.

There have been growing complaints that spiraling costs are leaving more people, especially young couples, off the housing ladder. A recent spat over VAT rates applied to first homes has only fueled criticism from opposition parties that the government only cares about the privileged.

The casino resort is due to open in July. The Cyprus National Gambling and Supervision Authority anticipates revenue of €32m this year, rising to €50m plus next year.

In a written statement, Pelekanos said that Tuesday’s meeting had agreed that with the start of the casino resort’s operation, 15 per cent of state revenues from the use of casino services will go to CLDC for projects it has undertaken.

The corporation plans to build 800 housing units for financially vulnerable households that will be made available either as affordable house-buying schemes or through a new affordable rent scheme.

These include €15m to revive mountain and underprivileged areas, €62m for refugees, €22m to subsidise rents and interest on housing loans, €11.6m for programmes implemented through the CLDC and €12m for rent subsidies offered to about 3,000 minimum guaranteed income beneficiaries.

The spokesman said that other than financial aid, the government’s policies include non-monetary assistance such as free plots of land for young couples who face economic difficulties. The CLDC’s budget for 2022 at €11.6m is nearly four times the €3m of the previous year, he added. The interior ministry’s budget was up €10m to €79m in the same period.

The meeting also discussed the Estia scheme that protects the primary homes of some 800 vulnerable borrowers, with the state’s total contribution at €200m. Also discussed was the Oikia scheme for borrowers who have taken loans with state funds, using their primary home as collateral.

Pelekanos said the president was also briefed about an interest subsidy scheme which is expected to benefit 4,750 households who will borrow €700m to acquire their primary home and about the energy saving schemes for residences for which 2,300 applications have been submitted for grants totaling €35m.

At the president’s instructions, a new upgraded housing scheme for mountain and underprivileged areas will be unveiled in the next few days and a comprehensive plan to upgrade refugee settlements will be announced in the next few weeks.

The meeting also discussed the VAT rate for first homes, with the government pledging to consult political parties and the European Commission in pursuit of the best possible solution.

The matter relates to a bill amending the law governing VAT. It provides for levying 5 per cent VAT only on the first 140 square metres of a primary residence with a maximum area of 200 square metres.

Currently the law provides for the application of a lower rate of VAT of 5 per cent (the norm is 19 per cent) for the first 200 square meters of primary residences homes without any qualifications. This lower rate is applied irrespective of the income, property or economic conditions of the person or his family residing in the house. Moreover, the total surface area of the home bears no relevance.

In July last year the European Commission said it was taking measures against Cyprus because of its failure to comply with the EU rules for VAT, in relation to homes.

The tweaks to the legislation since proposed by the government – in a bid to mollify the EU – has created other complications.

For example, the auditor-general’s office said Monday that means testing should apply when determining eligibility for the lower VAT rate on homes.

“A wealthy citizen buys a 200 square metre apartment for €2 million, and for the first 140 square metres instead of paying €260,000 in VAT, they will pay only €70,000. Is this social policy? For us certainly not,” said an official from the Audit Office.

Some MPs suggested that the new bill, once enacted, should not apply immediately but rather be subject to a transition clause.