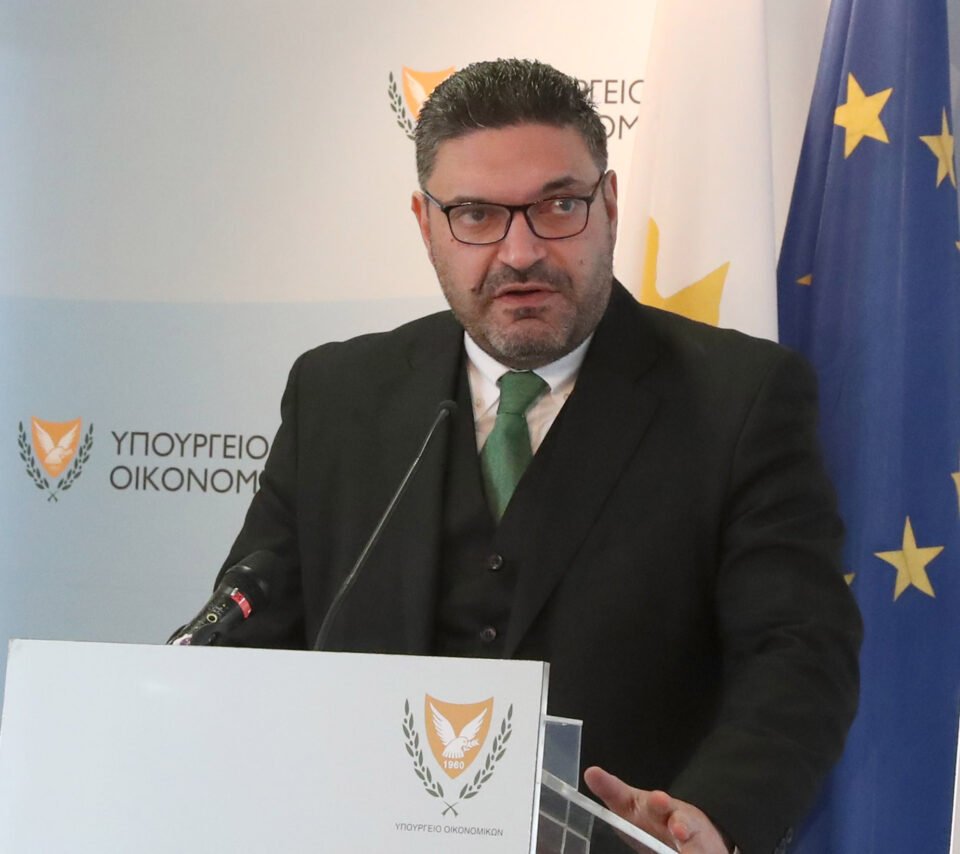 The Health Insurance Organisation (HIO) cannot claim understaffing when it has not yet filled all its vacancies, Finance Minister Constantinos Petrides said after a cabinet meeting on Wednesday.

Amid complaints about understaffing within the general health scheme Gesy, which is under the HIO’s jurisdiction, Petrides said these claims could not stand when the government, showing its willingness to keep HIO adequately staffed, has trebled vacancies in the past few years.

According to figures published by the finance ministry earlier in the day, posts at the HIO have increased from 52 to 134 between 2016 and 2022, marking a 158 per cent increase.

As Petrides added, at the moment there are 43 vacancies, of which 23 were approved by his ministry as part of the 2021 budget.

Petrides urged the HIO to fill these positions as soon as possible, stressing that the government “has never blocked or undercut any requests, which cannot be granted until these gaps are filled and make proper use of staff”.

“We cannot speak of understaffing when such a significant number of positions remain empty,” he said, adding that if deemed necessary then the state will move towards covering more of the organisation’s needs.

The minister also touched on the auditor-general’s scathing report from last week, which alleged a slew of illegalities within Cyprus’ health care system, while identifying 11 Gesy doctors who each earned over €500,000 in 2020 – with one topping the charts at a whopping €870,742.

He said that his ministry is expecting the HIO to submit data regarding the tax returns of Gesy doctors, which it had requested in February 2021, so the tax department can check for potential tax evasion.

“As we have said many times before, one of the good things about Gesy is its potential to eliminate tax evasion, but to do that the organisation must respond by submitting the information we asked for a year ago.”

Petrides said he was not in favour of stigmatising all doctors, but rather pointing out this phenomenon. “For this tool to work though, we need all the requested information.”

He said that the finance ministry has arranged a meeting with the HIO in the coming days to discuss this, among other issues.

“We all want to support the Gesy we voted for, and place safeguards to protect one of this government’s greatest achievements.”

Challenging the whiteness of classics