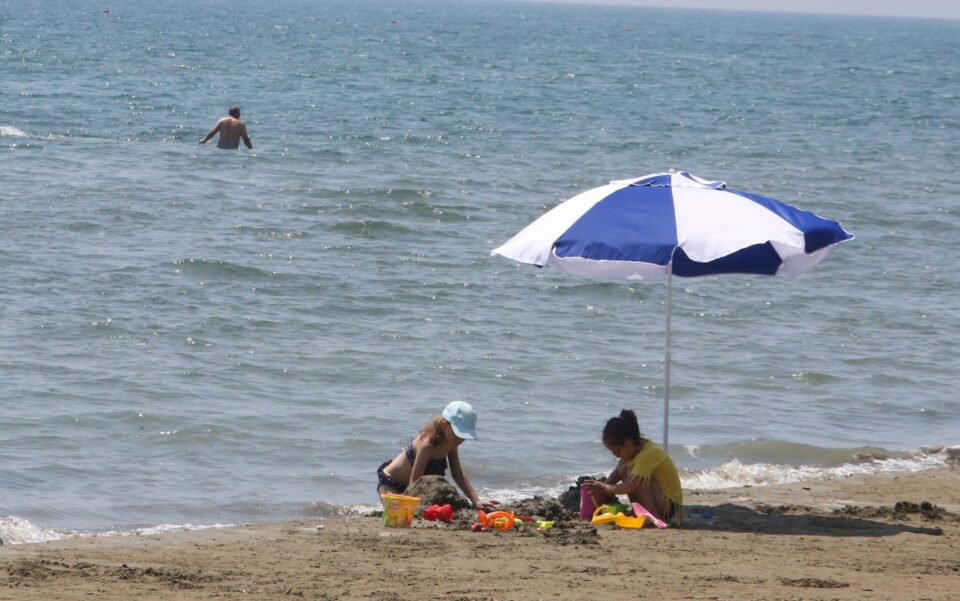 Despite the ongoing crisis in Ukraine, Cyprus’ goal of attracting more tourists this year than last is achievable, Deputy Minister of Tourism Savvas Perdios said on Tuesday.

Speaking to the Cyprus News Agency, Perdios said that despite an anticipated loss of around 800,000 visitors from Russia and Ukraine, the island will manage to improve its numbers from 2021 thanks to increased interest from other countries, mainly the UK and Israel, as well as to better air connectivity.

Prior to the crisis, Cyprus had been hoping for a bumper year for tourism after two years of pandemic grief.

Perdios, however, admitted that the loss of visitors from the two countries currently at war will deal a hard blow to Cyprus even if the conflict will come to an end “due to the sanctions imposed on Russia and the consequent devaluation of the rouble.”

“It will be another difficult year, but the situation will improve compared to last year,” Perdios said after meeting hoteliers and tour operators to discuss the crisis in Ukraine.

“The Famagusta district will be particularly hit,” he said as most Russian and Ukrainian tourists holiday there.

“The effects of the conflict and the resulting financial troubles that Russians and Ukrainians will have to face will make it difficult for them to travel this summer and, no matter how big our efforts to target alternative markets are, losing those two countries will have an impact,” he said.

Meanwhile president of the Famagusta hoteliers association Doros Takkas was more pessimistic, claiming that the conflict will result in no almost no visitors at all in the area during the summer.

“Russia and Ukraine represent 50 per cent of the share of tourists in the area, which means the blow to Famagusta will be huge,” Takkas told CNA.

Several hotels in the district, around 30 per cent of the total, work exclusively with the two markets and may not be able to open at all.

“And, on top of that, hotels will not be the only businesses affected. The tourism industry in the Famagusta district risks bankruptcy, considering that in the past two years we had to also face difficulties posed by the Covid-19 pandemic,” Takkas said.

Perdios said that part of the losses will likely be covered by the British market, explaining that interest from the UK remains very high, while efforts have been made by tour operators in Cyprus to strengthen the market.

“In addition to that, we will have more visitors from Israel, Germany, Poland, Austria, Switzerland, Italy, France, Sweden and Hungary, countries that will be better connected to Cyprus.

“All these markets combined will bring between 20 and 40 flights a week to our island,” said Perdios who nevertheless admitted that with Russia the number would have gone up to around 100 flights per week.

“However, we will use whatever means at our disposal to make up for the loss of the Russian and Ukrainian markets and improve our visitor numbers from last year. I still believe it is an achievable goal.”

Arrivals from Russia accounted for 14.6 per cent, followed by Greece with 14 per cent, the UK with 13 per cent and Ukraine with 11.2 per cent.