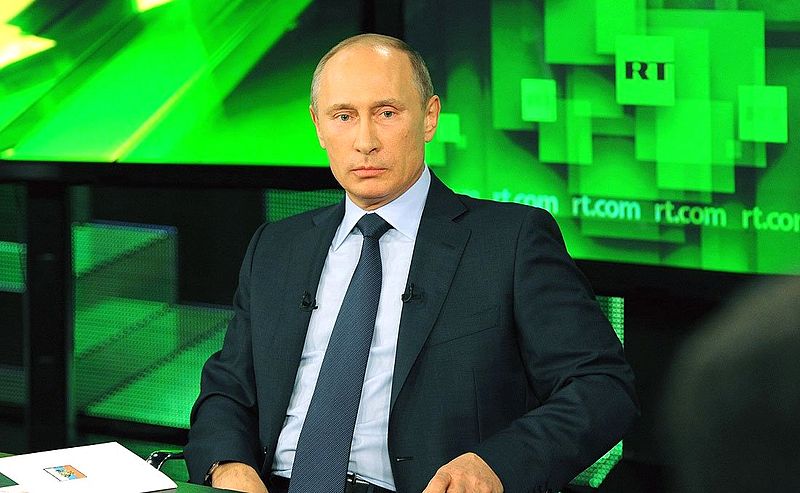 Britain’s media regulator on Friday revoked Russian-backed television channel RT’s licence to broadcast in the United Kingdom with immediate effect, citing its links to the Kremlin.

The regulator, Ofcom, said in a statement that RT received funding from the Russian state, which has launched am invasion of Ukraine and cracked down on independent journalism.

Ofcom said it was not satisfied that RT could be a responsible broadcaster. Its investigation took into account RT’s relationship with the Russian government, it said.

“It has recognised that RT is funded by the Russian state, which has recently invaded a neighbouring sovereign country,” it said.

“We also note new laws in Russia which effectively criminalise any independent journalism that departs from the Russian state’s own news narrative, particularly in relation to the invasion of Ukraine.

In light of that, it was impossible for RT to comply with the impartiality rules in Britain’s broadcasting code, it said.

“This is a continuation of the madness which is going on in America and Europe – it is anti-Russian madness,” Kremlin spokesman Dmitry Peskov told reporters. “This is yet another step that crudely limits freedom of speech.”

Russia has cut access to several foreign news organisations’ websites, including the BBC, for spreading what it alleged was false information about the war. Bloomberg News temporarily suspended the work of its journalists inside Russia, citing the new media law.

RT, which is currently off air in Britain due to EU sanctions, called the decision unfair. Read full story

“Ofcom has shown the UK public, and the regulatory community internationally, that despite a well-constructed facade of independence, it is nothing more than a tool of government, bending to its media-suppressing will,” Anna Belkina, RT’s deputy editor in chief, told Reuters.

Britain, which has accused RT of being a tool of a Kremlin disinformation campaign in the past, had asked Ofcom to take action against RT if needed. The government imposed a travel ban and froze the assets of RT’s editor in chief Margarita Simonyan this week.

Russian officials say RT is a way for Moscow to compete with the dominance of global media companies based in the United States and Britain that Moscow says offer a partial view of the world.

Separately, Ofcom currently has 29 investigations into RT’s impartiality concerning coverage of the war. It said while those were ongoing, the volume and potentially serious nature of the concerns raised was deeply concerning.

Facebook owner Meta FB.O and Google GOOGL.O have barred Russian state media from getting money for ads on their platforms. RT’s Facebook page was not available to view in Britain but its Twitter handle was still active. Read full story

Ofcom fined RT 200,000 pounds in 2019 for not complying with its rules in its coverage of Britain’s response to the Salisbury nerve agent attack on a former Russian spy, and the Syrian conflict.