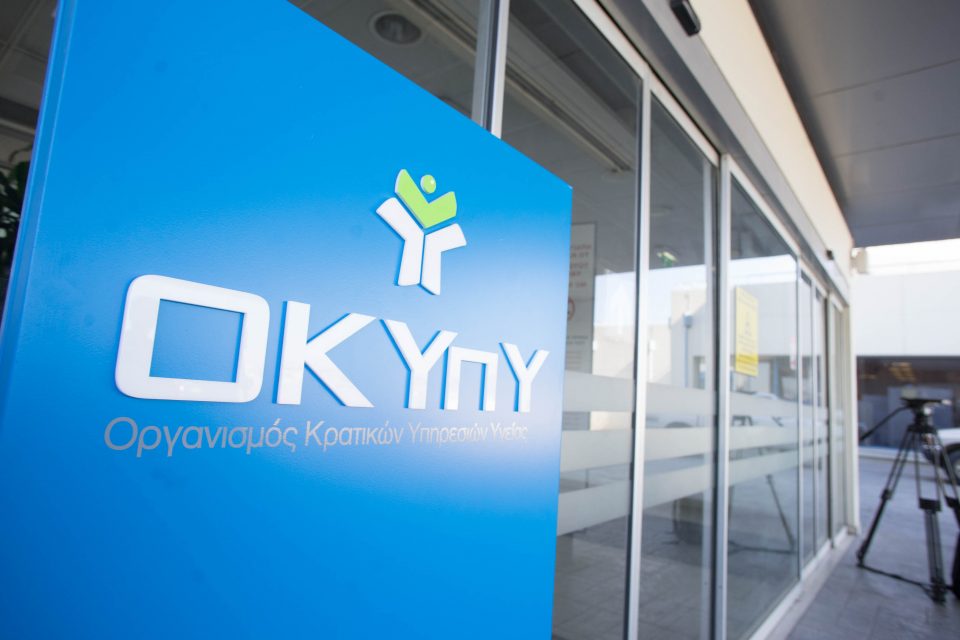 WHEN the combination of politicians, unions and civil servants take the responsibility of managing a business operating in market conditions there can only be one result – financial disaster and eventually bankruptcy. This is because decisions are not based on economic factors but on political criteria. Politicians might sanction overstaffing because this wins votes, unions always dictate their terms because politicians are afraid to confront them while civil servants have no clue about how a business should be run and obediently do as they are told by politicians and unions.

The national airline – Cyprus Airways – which was closed down in 2015, after decades of mismanagement and profligacy was a shining example of this business model. Its pilots were among the best paid in the world, better paid than pilots of highly profitable airlines, and most of their income was not taxed. Stewards were paid wages and allowances unheard for workers of such limited skills while its absurdly overstaffed catering department was used as secure employment for unskilled members of political parties. And of course, passengers were overcharged on the lucrative routes the airline had a monopoly on.

For anyone with a modicum of common sense – no business degree was required – it was obvious that bankruptcy awaited the airline once the government was obliged introduce the open skies directive. The government used tens of millions of the taxpayer’s money to prolong its life for a few more years, but in the end it had to pull the plug because the European Commission eventually saw the cash injections for what they were – state subsidies.

The doomed Cyprus Airways business model seems to have much in common with that of the State Health Service Organisation, Okypy, which runs the eight public hospitals as well as 35 health centres. Okypy is currently subsidised by the state but this is scheduled to stop in two years (May 31, 2024), by which time it should, in theory, become sustainable in a competitive environment. Nobody in their right mind believes this will ever happen as Okypy in its short existence has closely followed the Cyprus Airways business model – unions make unreasonable pay demands and the politicians grant them, oblivious to the economic facts.

The auditor-general’s report on Okypy, released three days ago, paints a very gloomy picture of it finances. It said that its operation “is marked by deficiencies and weaknesses with regard to financial management and corporate governance.” The report mentions that before Okypy’s establishment in 2017, “general and horizontal pay increase were given to nursing staff and also huge increases in the form of a variety of special and general allowances.” And later, there was “the unrestrained granting of a variety of allowances to medical staff, essentially without limits, without any proper link to productivity and any connection to revenue.”

Examples of these allowances were listed in the report, which cited 14 cases of doctors whose allowances ranged from between 127 per cent of their salary to 336 per cent. The latter case, in 2021 was paid €72,468 in salary and €243,179 in allowances; another doctor took a salary of €60,077 and €121,153 in allowances! All specialist doctors are paid a monthly allowance of €1,850 which was agreed last year, encouraged and supported by the government, to stop the exodus of public hospital doctors.

This was a direct consequence of the ridiculous decision of civil servants running the Health Insurance Organisation (HIO), the paymaster of Gesy. The HIO was paying personal doctors as much as €250,000 a year, which is obscenely high pay for doctors offering primary healthcare. Is there any national health system in the world that pays its GPs so much? The HIO civil servants, having little understanding of business, did not realise that this stupid generosity would have a knock-on effect and raise Gesy doctors’ remuneration to unsustainable levels.

The paradox, mentioned in the audit office report is that while the number of patients visiting Okypy hospitals and health centres had “fallen drastically” reducing revenues, the expenditure “shows a marked increase, mainly because of the continuous increase of the wages’ cost.” From 2018 to 2021 the number of in-patients at Okypy hospitals fell by 19 per cent and day patients by 44 per cent. Costs for 2021 were 22.3 per cent higher than revenue.

This is not a sustainable business model, despite the assurances given by the HIO bosses that there is plenty of money available while congratulating themselves for the wonderful job they are doing.  The Anastasiades government also takes great pride in Gesy, which, it ranks as its biggest achievement. There is no disputing the importance and value of free healthcare to people, but the priority now must be to make Gesy sustainable so it can have a long-term future.

The priority must be cutting labour costs. Specialist consultants must be brought in for an in-depth study of the system and to advise how it could be made viable. We cannot rely on civil servants and politicians in thrall to union bosses to behave any differently than they did in the case of Cyprus Airways and clean up the mess they have made. Whether any government will have the courage to make the unpopular changes needed is another matter.

Tales from the Coffeeshop: A lack of perspective is part of our DNA