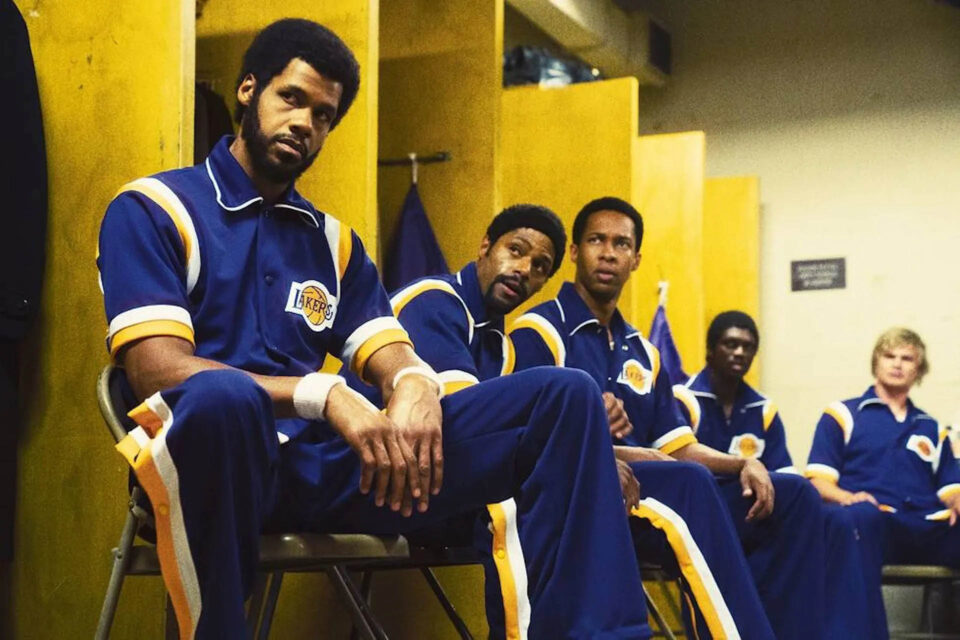 If you’re looking for an accurate depiction of the Los Angeles Lakers’ stunning rise and success between the 70s and the 80s, then Winning Time is not for you.

But if, like me, you are fascinated by everything sports-related, with a keen preference for basketball, then missing the new HBO mini-series would be a mistake.

Sports-related TV shows have seen a steady increase in popularity in recent years with the likes of documentaries The Last Dance and Drive to Survive, or fictional series The English Game and Ted Lasso.

However, none of those, as far as I see it, come close to the drama-laden, visually dazzling show outlining Magic Johnson’s sudden and powerful ascent to his natural role of superstar in the most famous basketball league of the world.

The visual style is deliberately ‘dirty’, imperfect, irreverent, creating the perfect platform to convey those naive and turbulent years in which the difference between athletes and showbiz stars was incredibly subtle.

Word of advice, take Winning Time with a pinch of salt. After its release, both Magic Johnson and co-star Kareem Abdul-Jabbar, slammed the show’s producers for failing to faithfully tell the tale of their rising team.

To be fair, however, the biggest limit faced by shows about sports is storytelling. It is undeniably difficult to credibly replicate a sporting event, even more so an entire period.

The intensity of decisive moments, the tension of close games, the complexity of a business venture, particularly in the world of basketball, are all unsurmountable obstacles for a TV drama.

Nevertheless, I found Winning Time incredibly refreshing for other reasons. Few other shows set in those years gave me the same vibes. The audacity of the 70s and 80s, the flashy clothes, the audacious entrepreneurs, even the subtle squalor of vintage LA are crucial elements of the series, one that, in my opinion, will influence sports TV dramas in the years to come.