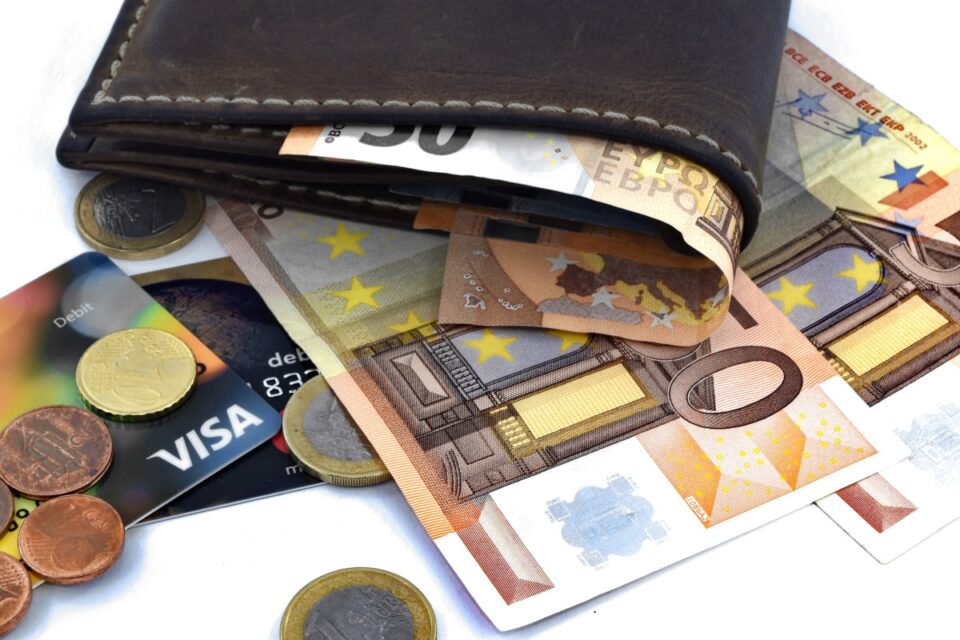 The fiscal council has sounded the alarm over delays in securing EU funds from the bloc’s recovery plan, casting a gloomy outlook against the backdrop of record inflation and a storm of criticism from the opposition that the palace meeting on Friday to discuss electricity prices did not deliver any relief to consumers.

Analysts are warning of an economic hurricane, but President Nicos Anastasiades is expressing cautious optimism that Cyprus can weather the storm – and come out the other end in better shape.

He also addressed the criticism from opposition parties on Saturday over energy prices, saying the relief funds must constitute targeted measures and not be dispersed willy nilly. Current measures are in place until the end of August, he said, referring to reductions in VAT on electricity bills. After that, there would be more announcements.

“No decisions were taken yesterday. I will not prevent someone from criticising. It is their right . What matters is what we do in the end to help consumers,” he said. Friday’s discussions, he added focused on the EAC and the green transition, but also on specific measures that will be announced to cover the next quarter after the end of August.

On Friday night, speaking at the Cipa international investment awards, Anastasiades stressed the importance of the government’s plan Cyprus Tomorrow in helping the country overcome the current crisis. It has an overall budget of €4.4bn.

Comprising in the main European money such the recovery and resilience funds and the cohesion funds, the key strategic goal is to strengthen the economy’s resilience and the country’s potential for economically, socially and environmentally sustainable long-term growth and welfare.

However, the fiscal council has warned that forecasts on growth and unemployment may have to be revised “unfavourably” due to the delays, caused by not having fulfilled the 14th and final condition of the recovery plan. It emphasised that delays “constitute a substantial risk for Cyprus’ macroeconomic performance”.

It warned that fulfilling the conditions to secure the funds must be dealt with urgently – or face the consequences.

It further sought to stress the importance of the issue, particularly to those who appear unfazed and think that it’s not a pressing matter “since the funds will be delayed, not lost”.

The announcement landed on already shaky ground, as Eurostat data released on Friday showed that harmonised inflation rose to 9.1 per cent in Cyprus in June compared with June last year, marking a new historic record, pushed by the soaring prices in energy.

The EU’s headline inflation reached a new record high last month of 8.6 per cent (year-on-year). That lays the ground for the European Central Bank to press ahead with tough interest rate hikes, with the first such rise in 11 years expected later this month. There are concerns that the inflation peak could still be months away.

The president said that following the Covid-19 pandemic, “we are now facing a new challenge as a result of the Russian invasion in Ukraine, with high fuel prices and rising inflation.”

Anastasiades also noted that the sanctions imposed at a European level on Russia have also brought another negative impact on economic activity in the island, especially on tourism, banking and services exports, taking into account our connection with Russia in these fields.

“Nonetheless, we remain optimistic that, based on the prudent financial and economic management, as well as the constant differentiation of our development model, we will also be able to address this challenge,” he added.

“We have proven the resilience of the Cyprus’ economy in times of crisis, both in 2013 and during the pandemic and I have I no doubt that we will emerge even stronger from the current crisis we are facing,” he said.