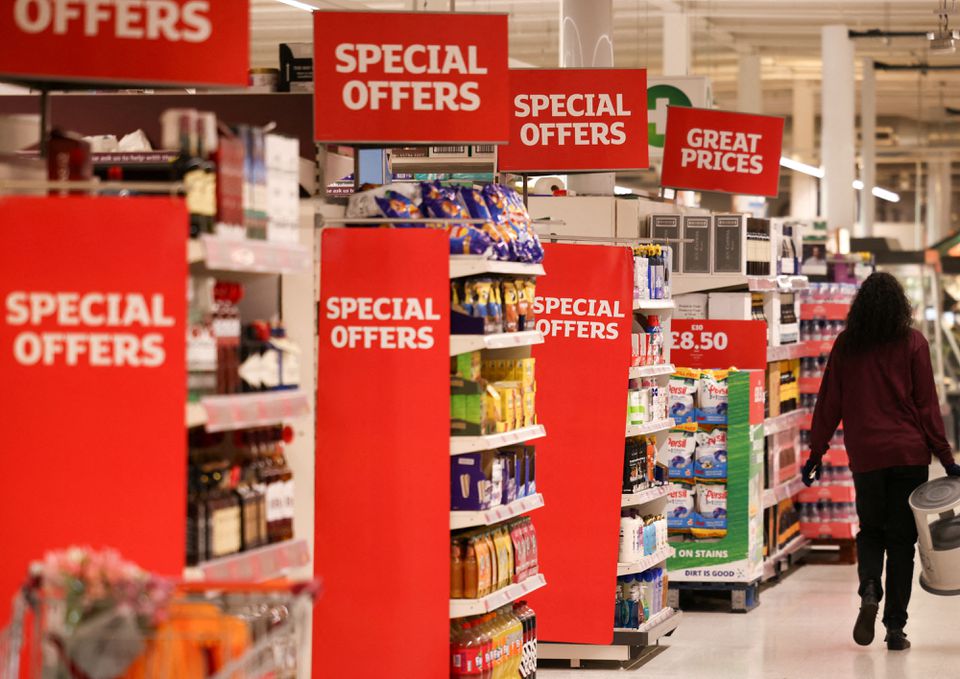 The introduction of a national minimum wage was part of president Anastasiades’ pre-election commitments, and it would have been introduced by the end of May this year had late minister Zeta Emilianidou been still alive, according to Sek trade union’s general secretary Andreas Matsas.

During a press conference on Friday morning Matsas referred in detail to what preceded the last meeting with minister Emilianidou, said that there was not a deadlock and stressed that the dialogue should not start over as most of the relevant issues had been agreed upon by the various stakeholders and the late minister.

“Any effort to differentiate this framework, either in relation to the method calculating minimum wage or in relation to any exemptions were never discussed and, for us at least, leads to self-repudiation of what we discussed during the past period,” Matsas said.

“The wicked exploitation of the loss of Zeta self-repudiates any actor in relation to suggestions submitted, concerns raised, and disagreements expressed but also towards the framework for synthesising the opinions that emerged. We must be clear and unequivocal, that had Zeta been alive, by the end of May – I am in position to know- the minimum wage would have been established,” Matsas added.

Answering to questions, Matsas said that it will be ridiculous to discuss amounts under €924 or any amounts undermining human dignity, noting that EU’s assessment determined that the limit of €1000 will ensure that no worker will fall under the poverty line.

“For us, this is a road sign as to where we should be heading,” Matsas said.

He expressed his annoyance over the fact that some are even “discussing whether there has been a dialogue or not. The participants themselves question whether we have agreed on specific parameters or not.”

He further stated that it was legitimate to question the implementation of the timeframe, the way of adjusting the minimum wage and the timeframe for implementing the 60 per cent goal, but if we challenge the EU-SILC basis then “based on what reference point will we reach the target set by EU itself in meeting 60 per cent of the median wage and cover worker’s basic needs?”

Referring to Tuesday’s meeting at the presidential palace Matsas spoke of contortionist argumentation “mainly by the employers’ organisations in relation to the progress and completion of the preceding dialogue leading to the definition of the basic parameters that will compose the framework for determining implanting and adjusting the minimum wage.”

Meanwhile, The Labour Minister Kyriakos Koushos met with employers and trade unions on Friday in an effort to find common ground.

According to Cyprus News Agency (CNA) reports, the meeting was about defining the procedure for discussing the issue.

The joint meeting comes after a meeting of the social partners with Anastasiades, on Tuesday.

There was also disagreement on how the minimum wage is calculated, and in particular whether it should be calculated on the basis of data from the Statistical Office or the European EU-SILC survey.

It is noted that the government has given a timetable until the end of August to complete the consultations.

Part of Kolossi-Akrotiri closed for works