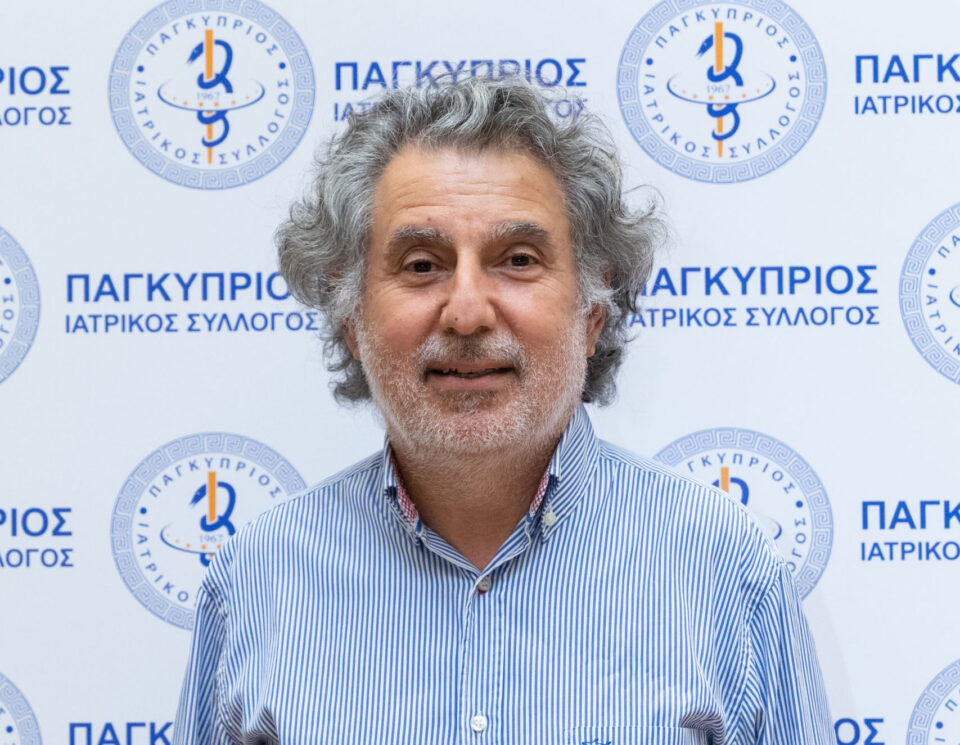 An open letter was sent to President Nicos Anastasiades on Tuesday demanding the revocation of Dr Petros Agathengelou’s controversial appointment to the HIO board, saying the decision could alter the national health scheme (Gesy).

The letter was sent by the group of 14 trade unions and affected organisations under the name ‘social alliance for the implementation of Gesy’, who said they will proceed with further measures if the president fails to revoke the recent cabinet decision.

In their letter, the group referred to the conflict of interest arising by the appointment of the Cyprus medical association (CyMA) president to the post, but also Agathangelou’s past opposition to the scheme.

CyMA, by law, consults with the health insurance organisation (HIO) on issues concerning doctors, the group said, explaining that Agathangelou, as the president of the association, “cannot claim on behalf of the doctors and on the other hand decide on what the doctors’ claim”.

“The law stipulates that no health care provider can participate in the board of directors of the HIO,” the letter said. The cardiologist might not be himself registered in the scheme, the letter added, but he is the president of an association that represents doctors registered in Gesy.

Furthermore, they said that the fact he is not registered as a Gesy provider sends the message that he disagrees with the scheme.

The private doctor has previously supported that non-Gesy physicians should be able to prescribe patients medicines and other healthcare services under the scheme, which causes “strong concern” regarding his intentions.

“Although this is an appointment that will last until November, our position is that… in no way can this be a pretext for legitimising a wrong decision.”

His appointment as one of the 13 HIO board members is the “backdoor for the alternation of Gesy” and “opens doors to other entities who will rightly request their inclusion and representation on the board such as private hospitals, pharmacists, health professionals, etc,” they added.

They added that if Anastasiades does not immediately act to rectify the wrong decision, the group will have “no choice” but to take all necessary measures, not excluding mass mobilisations to protest the decision.

The group had also announced the launch of an online petition to collect signatures against the appointment after a meeting last week.