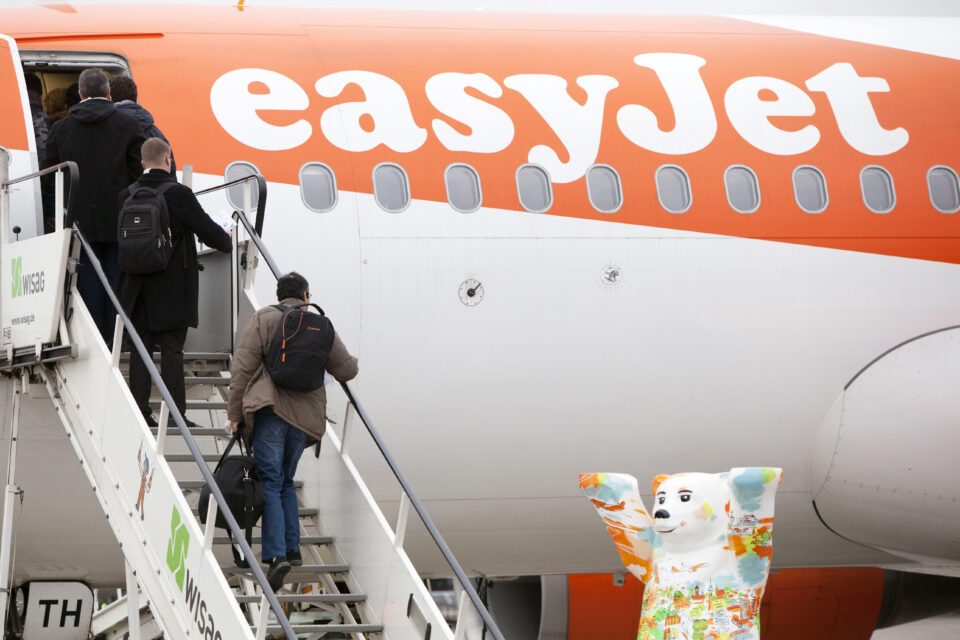 British airline easyJet posted a group headline loss of £114 million during the third quarter of 2022, according to its most recent trading update.

The above figure includes a £133 million cost impact from the disruption that the airline has experienced, as well as a £36 million loss from FX balance sheet revaluations.

The company said that its “key areas of transformation continue to deliver”, while also noting that its third quarter financial performance improved “despite costs from industry-wide operational issues”.

In terms of the company’s earnings before interest, taxes, depreciation, amortisation, and restructuring or rent costs (EBITDAR), easyJet said that it posted a profit of £103 million, £210 million less than the same quarter of 2019, the last pre-pandemic year.

What is more, passenger revenue increased to £1.15 billion, compared to £152 million during the third quarter of 2021.

Regarding the company’s transformation efforts, the company said that its “network optimisation is driving positive demand with fourth quarter load factors being booked slightly ahead of FY19”.

In addition, easyJet holidays generated a profit of £16 million during the third quarter of the current year.

During this time, easyJet flew 22 million passengers, which is seven times higher than the same period of the previous year but is still 87 per cent of its 2019 capacity.

The company said that “load factors continued to build over the quarter, reaching highs of 92 per cent in June,” adding that “ the unprecedented ramp up across the aviation industry, coupled with a tight labour market, has resulted in widespread operational challenges culminating in higher levels of cancellations than normal”.

Despite the above problems, the airline managed to operate 95 per cent of its planned third quarter schedule.

“Delivering for customers this summer remains our highest priority, and, during the quarter, we carried seven times more customers than the same time last year and operated 95 per cent of our schedule,” easyJet chief executive Johan Lundgren said.

“We have taken action to build the additional resilience needed this summer and the operation has now normalised,” he added.

Moreover, Lundgren explained that “despite the loss this quarter due to the short-term disruption issues, the return to flying at scale has demonstrated that the strategic initiatives launched during the pandemic are delivering now and with more to come”.

According to the easyJet CEO, this includes a step-change in ancillary yields, which increased by 55 per cent when compared to the same period in 2019.

Finally, easyJet said that it expects capacity to reach approximately 90 per cent of the capacity registered during the fourth quarter of 2019 across its network of major European airports, with load factors targeted at above 90 per cent.