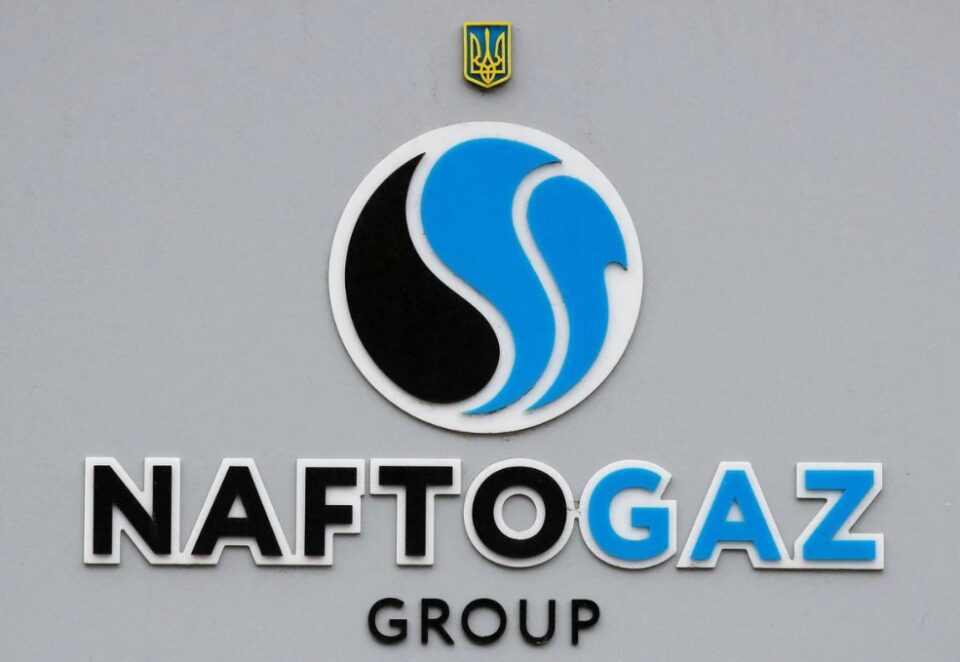 Russia’s Ukraine invasion on Feb. 24 and its curbing of gas supplies to Germany and other European countries have prompted efforts to end dependence on Russian energy.

Ukraine could fill the gap, Vitrenko said in an interview, if it attracts investment and know-how from Western experts, perhaps through a Marshall Plan like the one that helped Germany rebuild its economy after World War Two.

“We’re working on some new projects that can really expand production in Ukraine significantly – by 10 per cent to 30 per cent,” he said. “The whole potential for Ukraine is to produce about 10 bcm of biomass-energy,” the same amount of gas imported by Ukraine before the war.

Some industry experts are skeptical about Vitrenko’s plans given that Ukraine’s gas reserves are largely depleted, and it has sought unsuccessfully to increase output for years. The government would also have to lift a war-time ban on gas exports.

Naftogaz, which supplies much of Ukraine’s gas, has also fallen into default after failing to make a number of interest payments last month.

Vitrenko said Naftogaz is working to convert gas-fired power plants to use wood and other biomass materials, which would boost Ukraine’s resilience and make the centralised Soviet-era distribution system less vulnerable to disruptions.

Analyst Maksym Beliavsky said such a large-scale conversion to biomass power was unrealistic, since it would require huge quantities of plant material to produce the energy required and significant investments.

Beliavsky, a former Naftogaz spokesman who now works for Razumkov Centre, a non-governmental think tank, said it would take some $100 million in investments to produce just 1 million cubic meters of biomass energy a year.

Vitrenko said Naftogaz was also exploring shale and horizontal drilling technologies and had already signed contracts with Halliburton , Honeywell International (HON.O) and other US companies to carry out seismic studies and reservoir designs.

Beliavksy said one of the most promising regions for shale drilling was in the Donbas in eastern Ukraine, which has seen hostilities since 2014 and is now a key battlefront, but Naftogaz says it has others in the west of the country.

“There are good prospects, but in peace time,” Beliavsky said, noting that about 75 per cent of Ukrainian gas production facilities are on or very close to the front line.

Industry experts say Ukraine will need to import up to 3.5 billion cubic metres for the 2022/23 heating season, or 0.5 bcm per month. Vitrenko said the destruction of industrial facilities in Russian strikes would also free up some excess capacity.

Ukraine has not purchased Russian gas since 2015 and now imports gas from European countries.

Vitrenko said Ukraine should have reduced dependence on Russian gas years ago, but was lulled into inaction by historically low prices.

“This cheap gas – it’s a Soviet legacy – is a big problem, not just for Germany, but also for Ukraine. It’s like a drug,” he said.

A small pilot project to convert a gas-fired power plant to biomass had been successful, and a larger scale project in Lviv, a city in western Ukraine, would be completed in January at a cost of around $20 million, Vitrenko said.

Such projects generally take four to five months to complete, he added.

Ukraine should shift its entire centralised heating sector from gas to biomass and heat pumps, using gas only as a back-up. Vitrenko said.

“This is not rocket science,” he said. “It needs to be done. It just takes time and logistics, and some investments and people who will do it.”