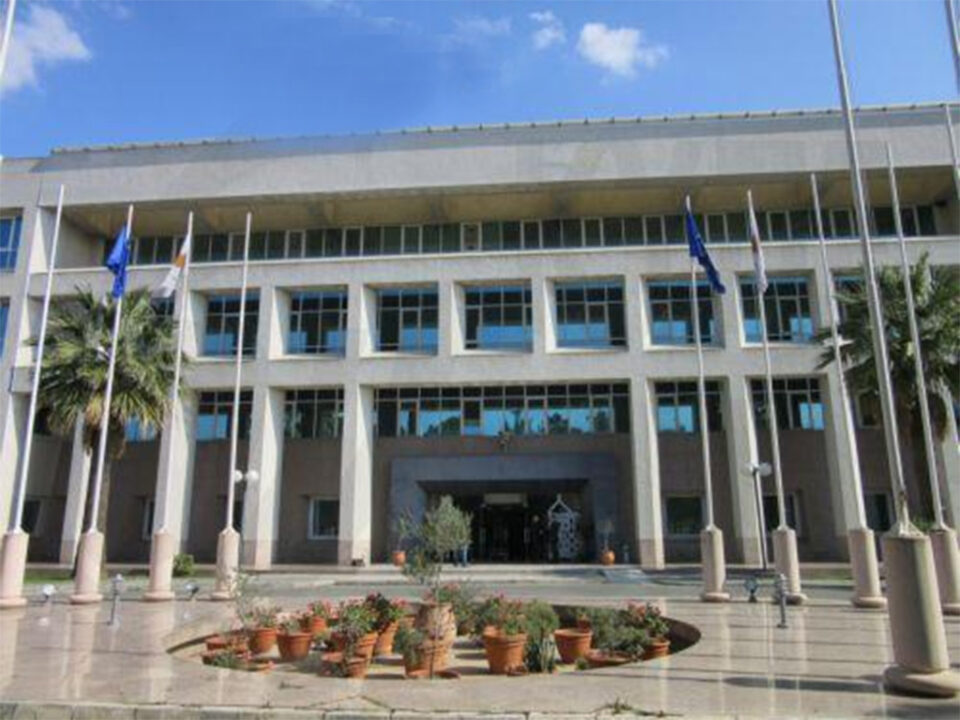 Nicosia on Tuesday expressed concern over an agreement signed between Turkey and the Government of National Unity in Libya, which is expected to escalate tensions between Ankara and Athens.

The Cyprus foreign ministry said the memorandum of understanding between Tripoli and Ankara was problematic as it is based on an illegal MOU the two signed in 2019.

“The concern arises from the constantly worsening, escalating and destabilising role played by Turkey in the region, seeking to create tensions, with actions that are contrary to International Law, the Law of the Sea and the individual aspects of it,” the ministry said.

The ministry said it will continue to monitor the situation, making a note of the eastern-based parliament speaker Aguila Saleh’s statements that the memorandum of understanding was illegal because it was signed by a government that had no mandate.

In a statement, the Dipa party likewise voiced concern over the development:

“Yesterday’s sealing of the memorandum between these two countries, for administrative and trade cooperation in the field of hydrocarbons, sends a clear message of intransigence on the part of Turkey, while also constituting a display of provocative, aggressive and expansionist policies.”

The party added that breaches of international law cannot be tolerated by the world community, and should be answered.

“It is high time that the international community call Turkey to order, taking appropriate steps against similar actions that are hostile to international law.”

Speaking at a ceremony in Tripoli on Monday, Turkish Foreign Minister Mevlut Cavusoglu and Libyan Foreign Minister Najla Mangoush said the deal they signed was one of several in a memorandum of understanding on economic issues aimed at benefiting both countries.

It was not immediately clear whether any concrete projects to emerge would include exploration in the “exclusive economic zone” which Turkey and a previous Tripoli government agreed in 2019, angering other eastern Mediterranean states.

That zone envisaged the two countries sharing a maritime border but was attacked by Greece and Cyprus and criticised by Egypt and Israel.

“It does not matter what they think,” said Cavusoglu when asked if other countries might object to the new memorandum of understanding.

“Third countries do not have the right to interfere,” he added.

The proposed EEZ would see interference with Greece’s EEZ as it would cut through the island of Crete.

In statements to the Greek parliament on Tuesday, Greek Prime Minister Kyriakos Mitsotakis said: “We have made it clear that our borders are blue and not grey.”

He was referring to uninhabited islands in the Aegean Sea, which are disputed territory between Ankara and Athens, a so-called ‘grey-zone’.

In his comments, he added that he is optimistic because the ‘poison’ the Turkish leadership spread is not accepted by most of the Turkish people.

“Greece is on the other side of the Aegean waiting for logic and peace,” he said.

Retaliating, the Turkish foreign ministry said that statements in Athens were “pointless.”

A statement out of Ankara said: “Objecting to this agreement on cooperation between two sovereign states is against both international law and the basic principles of the UN. Greece attempts to usurp the legitimate rights of not only Turkey but also of Libya through its maximalist maritime jurisdiction area demands and through the licence areas it has published in this respect. The efforts of Greece to hamper the further development of Turkey-Libya relations will not bear fruit.”

Meanwhile, the EU said that Turkey would need to make further clarifications on the agreement signed with the Libyan Government of National Unity as it is based on a previous 2019 MOU, considered controversial, as it was against the laws of the seas and international law.

“The EU recalls that its position on this Memorandum has been clearly stated by the European Council in December 2019 and remains unchanged. The 2019 Turkey-Libya Memorandum of Understanding violates the sovereign rights of third countries, is inconsistent with the Law of the Sea, and cannot bring about any legal consequences for third countries,” the commission said.