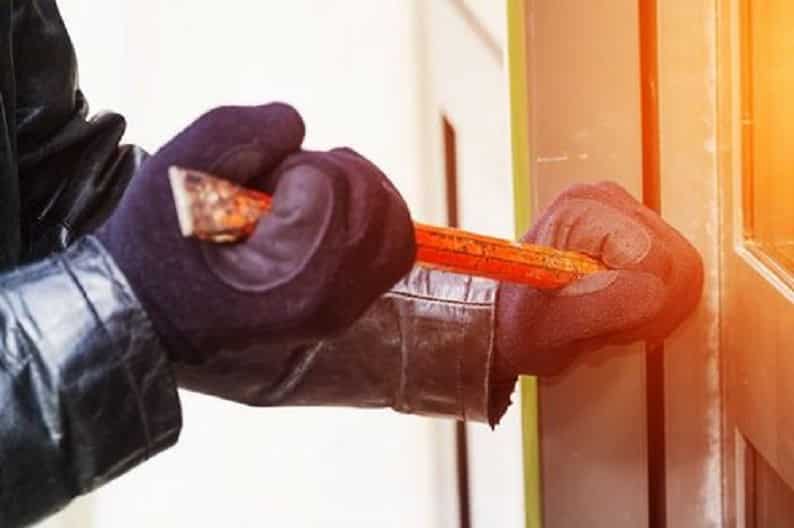 Famagusta police are close to solving 25 residential burglaries after the arrest of a suspect during a stakeout at a housing complex and the discovery of stolen property in his possession, they said on Sunday.

The suspect, a 24-year-old man, was identified by CID Famagusta, who, working on off-duty hours, police said, participated in a coordinated operation at a residential complex where a number of burglaries and thefts have been committed, with the aim of identifying the perpetrator.

Shortly after 5am on Sunday officers spotted the 24-year-old moving suspiciously towards the complex in the area of ​​Ayia Napa.

An officer identified the 24-year-old as the person allegedly involved in a burglary committed on October 2 at a second residential complex, also in Ayia Napa, as well as being the person who, on October 3 was seen moving suspiciously between residences at the first complex. At the time they did not have enough evidence to arrest him.

Early on Sunday during the surveillance operation they saw the same person attempting to break into one of the residences at the first complex. They stepped in to stop him. He refused to reveal his identity, police said.

A search of his person found a wallet containing 2,500 euros, a watch and a mobile phone. After the suspect did not provide a satisfactory explanation of the origin of the items, he was arrested.

During his arrest, he pushed one of the police officers and tried to escape but was intercepted. He also faces charges of assaulting a police officer and resisting arrest.

The 24-year-old was taken to the offices CID Famagusta. After establishing his identity, he was also found to be in Cyprus illegally since January 2021, they said.

During interrogation the suspect allegedly confessed to committing 25 house burglaries and thefts at residential complexes in Ayia Napa in recent months.

A search of his own residence turned up various items believed to have been stolen.

Among the items found was a watch worth 150,000 euros, which was stolen during a burglary in one of the complexes. The theft had been reported to police by the occupants. A number of mobile phones, watches and jewellery, electrical and electronic devices, sunglasses, perfumes and bags were also found.

“With the arrest of the 24-year-old and the discovery of the stolen property, 25 house burglaries and thefts that had been reported to the Famagusta police are close to being solved,” police said.

The suspect was remanded by the court for eight days.

Two kilos of cannabis seized from farmhouse, one arrested