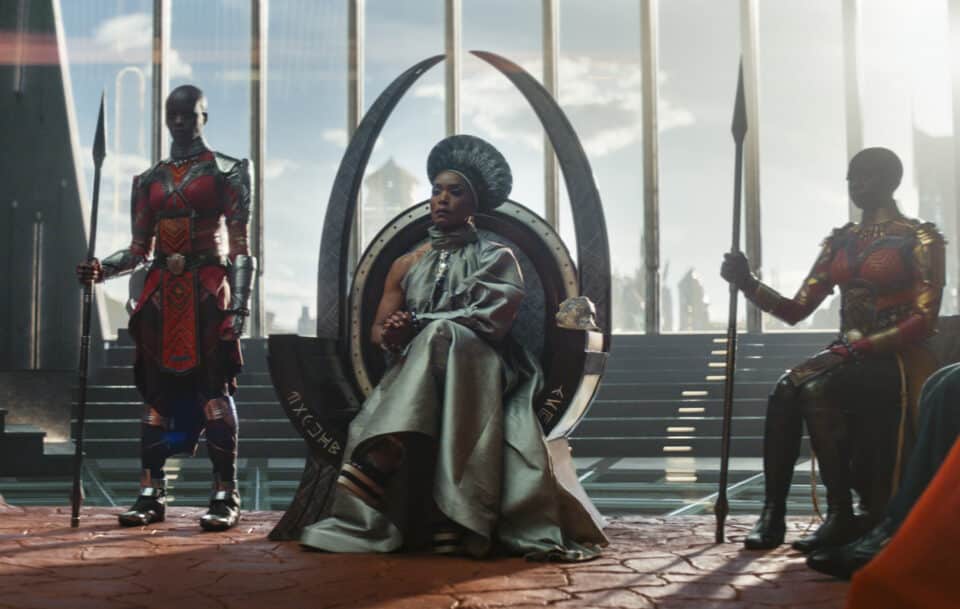 Phase 4 of the Marvel Cinematic Universe concluded last week with the release of the second film in the Black Panther trilogy, Wakanda Forever. It was a highly anticipated film, as the first one was a huge success and its star, Chadwick Boseman, passed away from cancer in between films. While the creators treated Boseman’s passing with dignity and honoured his legacy, Wakanda Forever mirrored every problem plaguing the MCU. It felt disjointed and bloated, packed to the brim with characters that were there to set them up for a future series or film. Artistry and original storytelling have taken a back seat to multi-pronged marketing schemes and generating as much content for Disney+ as superhumanly possible.

How did we end up here? And most importantly, is there any light at the end of the tunnel?

When Tony Stark snapped his fingers at the end of Avengers: Endgame, it marked the end of an era. More precisely, it marked the end of a saga. What started in 2008 with Iron Man, Kevin Feige’s bold attempt to revitalise the superhero genre and redefine it as adult entertainment, evolved into a multi-billion behemoth that dominated the box office.

Endgame was the final episode of what was later dubbed The Infinity Saga, a herculean feat of filmmaking with 23 interconnected films telling the story of the six Infinity Stones. The end was bittersweet. The final chapter of a cinematic journey, Phases 1-3, lasted 11 years. When it was finally over, everyone was asking the same question. What now?

Just dropping it was not an option. Disney had developed the Marvel Cinematic Universe into a money-printing machine and was certainly not going to let up. Feige and Disney put fan concerns to rest. The Marvel Cinematic Universe would continue with Phases 4, 5 and 6, bigger and better than ever before.
They delivered on the bigger part, but the better is certainly up for discussion.

With the launch of its streaming service, Disney+, the studio introduced TV series into its ever-expanding universe. Where the movies in the MCU didn’t vary in quality and critical reception (there are always exceptions, looking at you Iron Man 3 and Thor: Dark World), the series were all over the place. From the critically acclaimed and audience darling WandaVision, to whatever Falcon and the Winter Soldier was, the series mainly felt unnecessary, bloated, and the war equivalent of carpet bombing. Disney didn’t just throw all darts at the board; it also threw the dart-making factory.

Phase 4 didn’t just bring spin-offs of characters. It has spin-offs of spin-offs, a move so immersed in inception that would make Christopher Nolan sue for copyright. The need to pump out content and milk the Marvel cow even got into how series are released: in a time where all other platforms have fully embraced the limited 5-6 episodes series format, Disney ordered a whopping 18-episode Daredevil: Born Again series, guaranteed to have more filler episodes than a third-rate anime.

Brevity is the soul of wit. The problem is that by virtue of being a gigantic corporation, Disney is soulless.
The tight, linear narrative of Phases 1-3 is now fragmented to the point where following what’s happening is next to impossible.

Phase 5 is not looking much better. The trope of carpet bombing us with content will continue. A staggering 18-project plan is currently in place, scheduled to be released within the next two years.

The MCU needs a cohesive, focused storyline that doesn’t branch out for the sake of content. Something engaging, with high stakes that people can identify with. Something like the Fantastic Four.

Reclaiming the rights following the failed Sony reboot, Feige kept the F4 in his arsenal, close to his chest. Catching everyone by surprise, he dropped John Krasinski as the F4 patriarch Dr Reed in a minor role in Multiverse of Madness. It was met with thunderous applause. The audience loved the F4 and loved Krasinski in the role even more. While it is by no means certain that he will reprise the role (Feige left a lore window open that allows him to recast him, plus Marvel deals are usually a 10-year commitment and Krasinski is far too successful for that), the F4 debut was precisely what he was hoping for. The issue is that F4 has been set for release in 2025. Will it be soon enough to give the MCU back its artistic integrity?