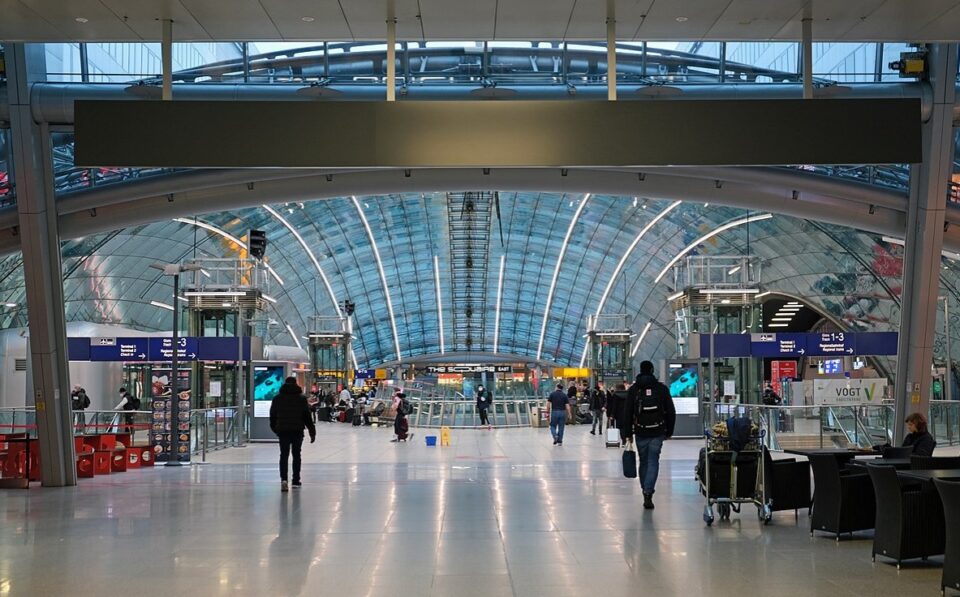 The vast majority of European business leaders have underlined the importance of air connectivity in terms of sustaining their competitiveness, according to a survey conducted by the International Air Transport Association (IATA).

The survey, which gauged the opinions of 500 European business leaders, reaffirmed the crucial role that air transport plays in the success of businesses, with 89 per cent of participants saying that being close to an airport with global connections gives them a competitive advantage.

In addition, 84 per cent of business leaders said that they could not imagine doing business without access to air transport networks, while 82 per cent believe that their business could not survive without connectivity to global supply chains that utilise air transport.

“The message from these business leaders is clear and unequivocal: air transport is critical to their business success,” IATA director general Willie Walsh said.

“As European governments plot the way forward amid today’s economic and geopolitical challenges, businesses will be relying on policies that support effective links both within the Continent and to Europe’s global trading partners,” Walsh added.

In the case of Cyprus, air connectivity is beyond essential, since its island status precludes any rail links, while sea routes remain limited and unsuitable for business travel.

In terms of priorities, a whopping 93 per cent of business leaders said that they have positive feelings towards Europe’s air transport network.

However, at the same time, they also expressed a number of opinions in terms of how improvements can be achieved.

In addition, 35 per cent of participants said that delays must be reduced, while 33 per cent said that the aviation industry must do more to achieve decarbonisation.

“The cost, quality and sustainability of air transport are important for European business,” Walsh said, noting that “these expectations have been underlined in IATA’s longstanding calls on governments to support greater efficiency in air transport. Implementing the Single European Sky will reduce delays”.

“Effective economic regulation of airports will keep costs under control and ensure adequate investments, while meaningful government incentives to expand the production capacity of sustainable aviation fuels (SAF) are critical to the industry’s commitment to achieving net zero CO2 emissions by 2050,” he concluded.

Twin blasts in Jerusalem kills one, wounds at least 15 (Update 2)