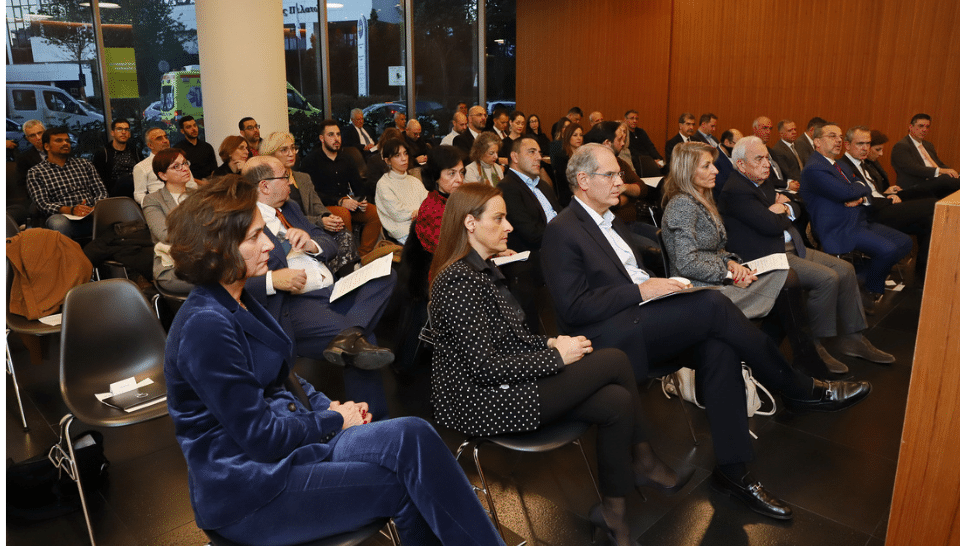 Cyprus Seeds and Eurobank Cyprus celebrated the completion of five years of continuous support, aimed at strengthening the scientific innovation ecosystem in Cyprus, in a special event, which took place last week in Nicosia.

In addition, the event saw the announcement of the ten academic startup teams who have been selected to participate in the third cycle of the Cyprus Seeds programme.

Eurobank Cyprus embraced this initiative from the very beginning. Cyprus Seeds practically supports selected teams from Cypriot academic institutes and universities, with the aim of transforming their research into innovative products, startups and services.

The ten teams that have been selected following a competition and will participate in the third cycle of the programme, come from the University of Cyprus, the Cyprus University of Technology, the CYENS Center of Excellence, the Cyprus Institute and Frederick University.

The selected teams receive funding, as well as valuable guidance from experienced mentors abroad, who have many years of experience in the commercialization of academic research. At the same time, they have the opportunity to be trained in business skills with an emphasis on intellectual property protection and to create a network of potential investors and customers both in the local and international markets.

In this context, Cyprus Seeds and Eurobank Cyprus have announced the further strengthening of their partnership, through the signing of a partnership with the successful incubator/accelerator Egg enter-go-grow, which is supported by Eurobank Greece.

The General Manager of Cyprus Seeds Maria Markidou Georgiadou, described the agreement as extremely important milestone, as she said “It will further strengthen the extroversion of the innovation ecosystems of Cyprus and Greece, resulting in the acceleration of the commercialization of the academic research of the teams that are part of the Cyprus Seeds programme”. 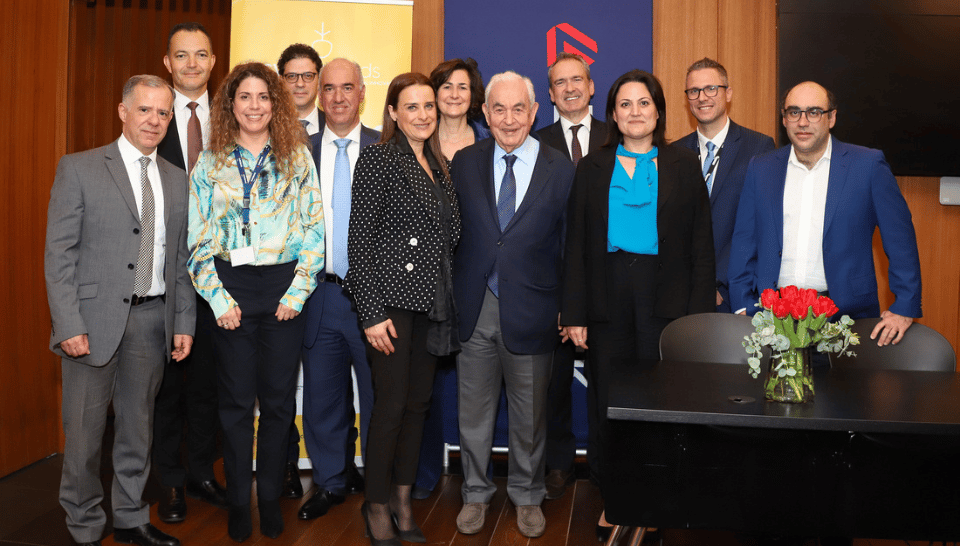 The event was welcomed by the Deputy Minister of Research, Innovation and Digital Policy Kyriakos Kokkinos, who praised the valuable contribution of Cyprus Seeds to the creation of start-up companies from the innovative research carried out in the universities of Cyprus.

At the end of the presentation of the startup teams, a round table discussion was held, on the occasion of the government’s decision to create the first Equity Venture Fund in Cyprus to attract additional venture funds for start-ups.

Among others, the Chief Scientist of Cyprus Nikolas Mastroyiannopoulos, the Financial Director of the Directorate of Economic Policy and European Affairs of the Ministry of Finance Irini Piki, the mandate manager of the European Investment Fund (EIF) in Greece Vivi Papasouli, the Director of Institutional Clients of Eurobank Cyprus Menelaos Poulis and the Partner at Uni.Fund Katerina Pramatari participated in the discussion.

Nikolas Mastroyiannopoulos said “In order to make our economy more competitive and by extension to strengthen the ecosystem of innovative startups, it is necessary to strengthen private investment and more specifically investments from strategic investors and venture capital funds. In this direction, the financial tools we have designed aim to further leverage private capital, creating a mix of public and private investments”.

The event was attended by institutional clients of Eurobank Cyprus, senior managers of the public service, representatives of Cypriot business associations and other stakeholders of the startup and innovation ecosystem.

The presence of representatives of the main donors of Cyprus Seeds was important, such as the Deputy CEO of the Eurobank Group Stavros Ioannou, who addressed the greeting, the CEO of Eurobank Cyprus Michalis Louis, George David from the Foundation Anastasios G. Leventis, Michalis Printzos from the Hellenic Initiative, the director of the Research and Innovation Foundation Theodoros Loukaidis, Stavros Pantzaris from EY Cyprus and Alix Weldon, Head of Philanthropy of Mohari Hospitality.