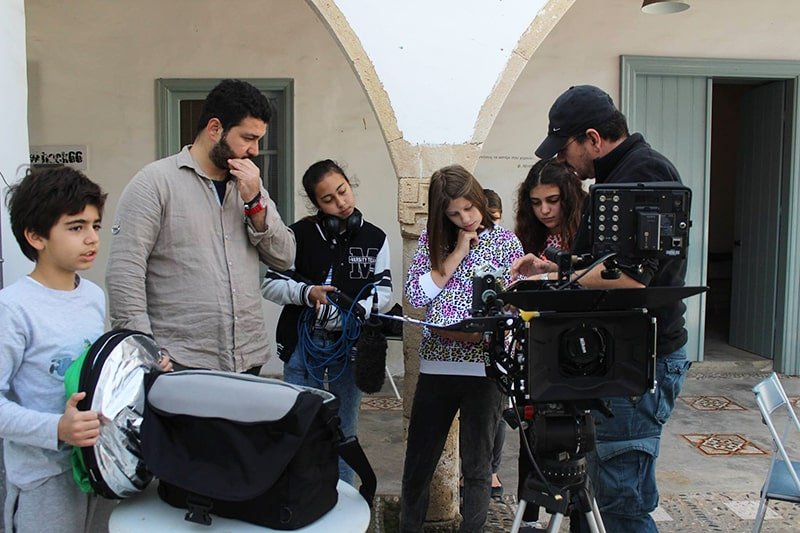 Packed with amazing films starring young superheroes, and featuring important workshops, the 5th Cyprus Film Days for Children and Youth Festival aims to bring the best of youth cinema from April 12 to 20. Like every year, the Festival takes place within the framework of the Cyprus Film Days international festival and is being organised by the Cultural Services of the Ministry of Education and Culture and the Rialto Theatre.

Cyprus Film Days for Children and Youth is especially curated for young children from nine to 14 years old, and aims to enhance the perception, aesthetics and intellectual maturity of young viewers. By introducing young audiences to quality world cinema, the Festival gives children the chance to enjoy films and participate in workshops led by acclaimed film professionals; an initiative which aims to become a source of inspiration, developing children’s imagination and their emotional world.

Alongside the workshops, the festival will also organise screenings for primary schools and high schools, as well as two screenings open to the public. We should also note that the screenings will be followed by short presentations by film professionals, and that the young viewers will have the chance to vote for the films.

This year, the Festival will launch a collaboration with the youth section of Animafest Cyprus, holding a presentation and workshop in which children will create their own short film, with help from a team of professionals from Animafest Cyprus.

5th Cyprus Film Days for Children and Youth
Festival with workshops, presentations and more, all to do with youth cinema. Within the framework of Cyprus Film Days. April 12-20. Nicosia, Limassol. For more details: 70000-8242, [email protected]

Motorist jailed and fined for speeding