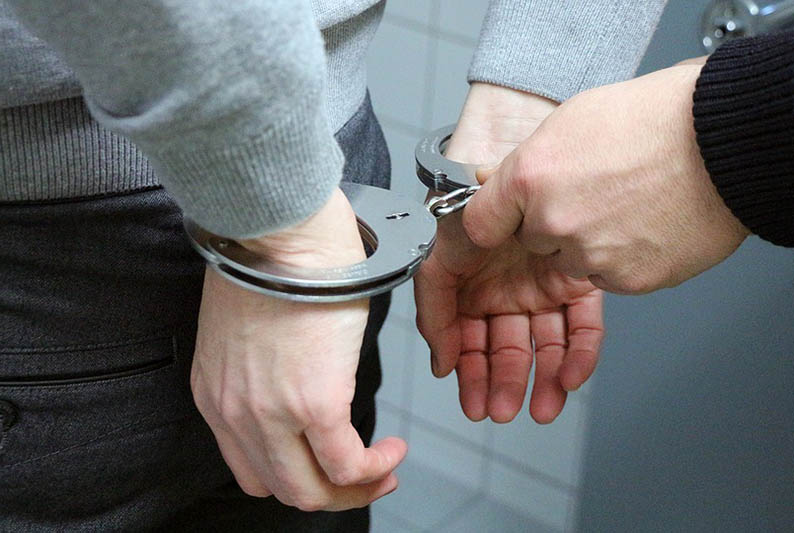 Police in the Famagusta district on Sunday arrested three suspects in connection with rioting, arson and other crimes committed shortly after midnight on January 1 in Sotira.

The three suspects aged 16, 17 and 21 were arrested under a court order, charged and released pending their appearance in court.

Another two people, a 20-year-old and an 18-year-old, were arrested in connection with same case on Saturday. They were also released after they were charged.

In addition, the 20-year-old was fined because he was not wearing a protective mask at the time of the incident.

Shortly after midnight on New Year’s Day, police officers and firefighters went to an area where about 40 people had gathered who set fire to some mopeds.

Some of them had their faces covered with hoods, while others wore masks.

They allegedly threw stones at the officers and attacked them when they attempted to put out the fire.

A police officer fired a warning shot, forcing them to back off.

However, they continued to throw objects from a distance, slightly injuring one of the firefighters.