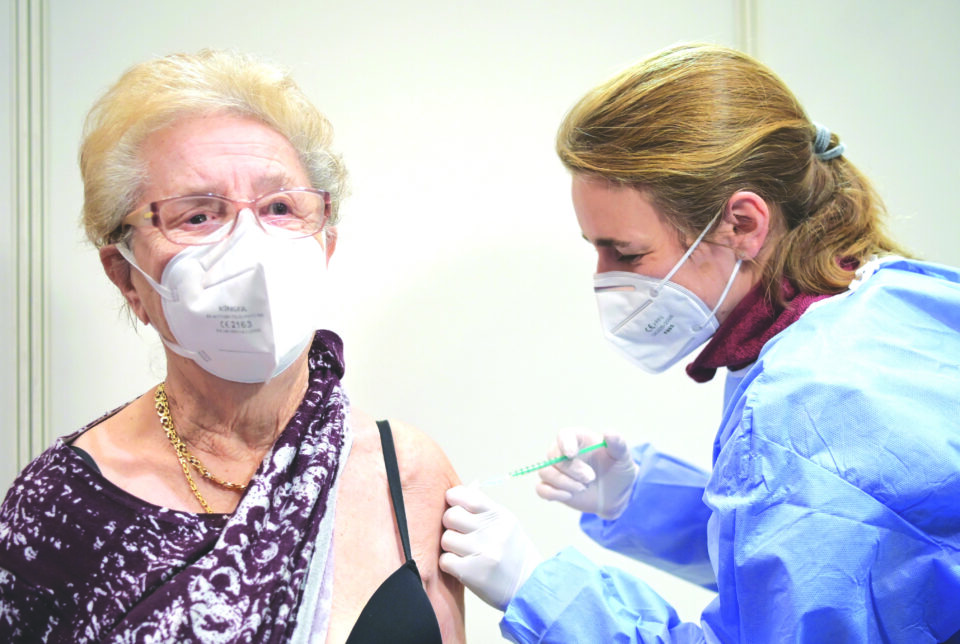 Having exhausted all the Covid-19-related news stories the media have turned their attention to the vaccinations which, admittedly, are now the primary concern of most people. Since the arrival of the first vaccines just before the end of the year, there has been a host of news reports regarding the small quantities available and demands by different groups to be given priority by the committee set up to administer the vaccinations.

Before the vaccines had even arrived, in what could only have been described a pre-emptive strike, a group representing people with chronic illnesses alleged that ineligible individuals were being placed at top of the waiting lists. There was no evidence to support this claim, the patients’ representative saying that this was what he had heard, but this did not stop news reports by the state broadcaster about this alleged scandal in the making.

The claims were proved correct subsequently, as some public employees can always be relied on to use their position for personal benefit. It was revealed that the permanent secretary of the health ministry and the head of Okypy had arranged to be vaccinated even though neither was a frontline health professional nor aged over 80. They put themselves at the top of the list simply because they could, not caring that this would cause people to doubt the fairness of the vaccinations plan and lead to widespread complaints.

This is inevitable, considering that only a small quantity of vaccines has arrived and future deliveries will be in stages. Ensuring the criteria of eligibility were observed should have been the priority of the ministry. It failed in this respect and now other groups are demanding they are given priority. The association of personal doctors, for example, issued an announcement a few days ago saying its members should be at the front of the queue.

Everyone wants to be at the front of the queue now and there have been complaints from many quarters about the low number of vaccines made available to the government. President Anastasiades, feeling this public pressure, said in a weekend interview he had asked Israeli PM Benjamin Netanyahu about the possibility of procuring Pfizer/Moderna vaccines from Israel. This is unlikely to happen, but Anastasiades felt obliged to try to boost supplies in order to appease the government’s critics that have also been accusing the European Commission for not securing adequate quantities of the vaccine.

Someone should remind all those who believe we should have been delivered a million vaccines in one go and are criticising the Commission over this ‘failure’ that if Cyprus were not an EU member it might have been unable to obtain any vaccines by now, being a tiny country that drug companies have no time to deal with.

We should be thankful that we have secured vaccines and stop the complaining.

Vaccines: one shot now, one shot much later