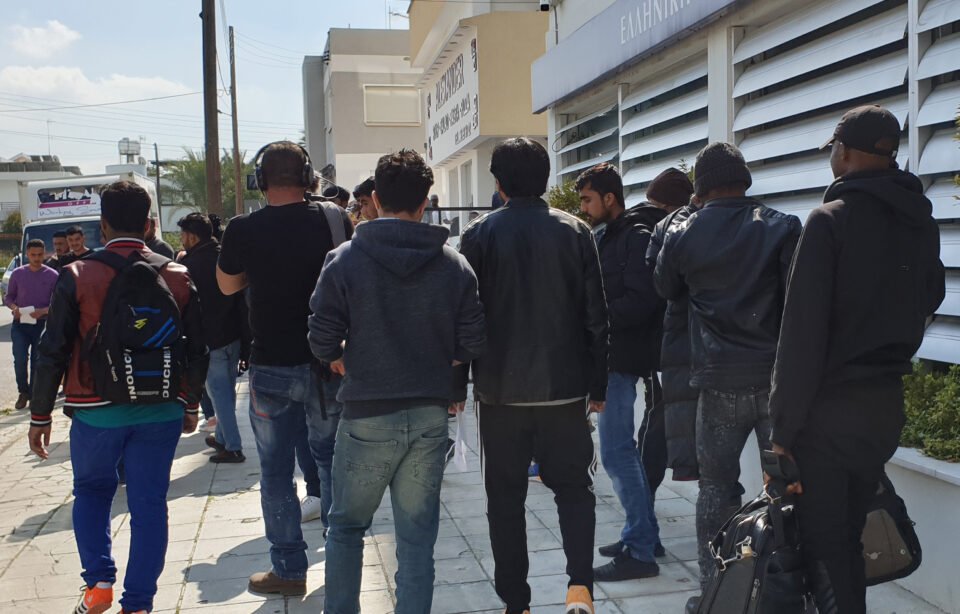 The House education committee plans to propose to the government to introduce sanctions on colleges whose third-country students abandon them as a compromise to a visa clampdown imposed a few months ago in a bid to curb asylum applications.

Colleges have been trying since to overturn the decision, which they claimed had catastrophic effects, caused job losses and lost state revenue.

“We think the proposal … is a good convergence, which we will convey to ministers and the president,” he said.

Hadjiyiannis said the provisions of the proposal would be stricter than the cabinet decisions since it includes “penalties on colleges or tertiary education institutions in the event students abandon them either for political asylum or any other reason.”

This would allow colleges to register “quality students” from third countries, Hadjiyiannis said, expressing the hope that consultations would finish soon.

The ruling Disy MP said if a student abandons a college for any reason, then they would be deducted from the enrolment quota and this would count cumulatively for the next years.

“The college will not be able to register this number of students in the following years.”

In May and July last year, the cabinet decided to set a ceiling on admissions from third countries – 20 per cent of capacity.

This, the colleges said, precludes them from registering any new students from third countries for the next few years until the rate dropped to below 20 per cent.

The government also said students from third countries must have additional academic qualifications to be eligible for admission and it banned admissions from those countries during the summer – June to September.

The decision to clamp down on foreign students’ asylum applications was taken to discourage potential migrants and asylum seekers arriving in Cyprus ‘disguised’ as prospective students.

Speaking before the House education committee in November, Interior Minister Nicos Nouris said only 57 asylum applications from foreign students were filed since the new raft of rules were introduced in September, as opposed to 940 applications filed before that.

Our View: We need speedier asylum procedures not more camps