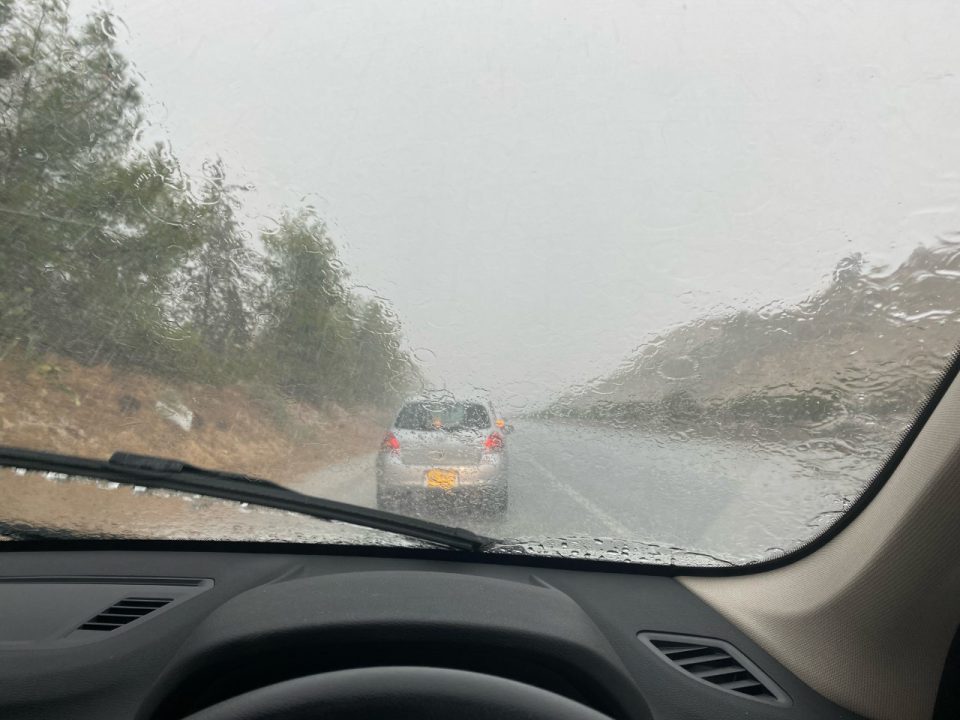 Rainfall on the first two weeks of January was only 6 per cent the average for this time of year, the met service said on Thursday.

Between January 1 and the morning of January 14, the average amount of rainfall was 6.1mm which was recorded on Wednesday, the service said.

The average amount is usually around 102mm for the month.

Take a deep breath and … meditate

Coronavirus: where to get a test on Friday