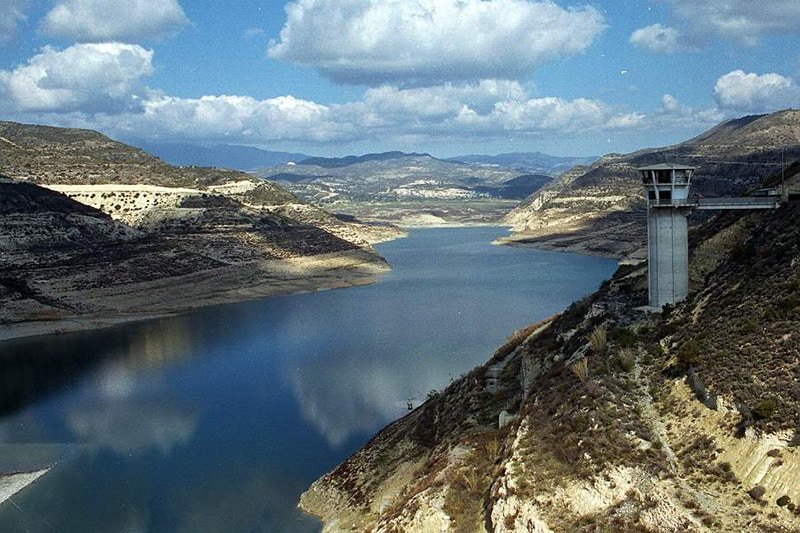 The civil engineers’ association (Cyace) on Thursday welcomed a government decision to rescind a previous one turning an area around Kourris reservoir into a residential zone.

The group said that the initial decision to designate as residential the zone around Cyprus’ largest reservoir had been a mistake.

“The conversion into a residential zone posed a serious risk, from the possible implementation of large-scale development projects at a short distance from the largest dam in Cyprus, which would endanger the largest reservoir in the country,” Cyace said in a written statement.

By restoring the area around the dam as an environmental protection zone, both public interest and public health are protected, it added.

The civil engineers stressed the importance of scientific documentation for the designation of urban zones.

“The characterisation of the planning zones is fundamental for the protection of the environment, infrastructure and above all of human health,” the association said.