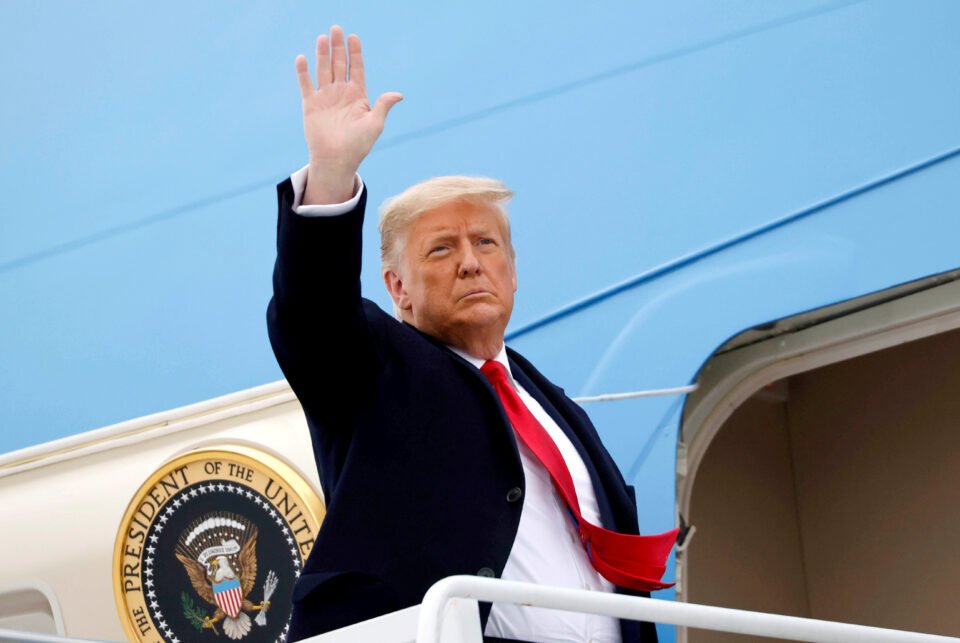 Hardly ever has a head of state or government in the Western world experienced the kind of political trauma that President Trump has been going through. On occasions, it has resembled a witch hunt that could only end with the complete and utter destruction of the very person of the US president.

The social media giants of our time, all registered and head-quartered in the United States and thought to be promoting the free flow of information and ideas, suddenly turned into a huge censoring machine. They openly shut down all means of communication through their network to the beleaguered president only because he held different views from theirs. If that is serving the cause of democracy, then I guess North Korea should be awarded multiple awards for its outright promotion of democratic values.

Be that as it may, the era of President Trump, I believe, is a manifestation of dialectics in history and politics, a process that gave birth to the very foundation of the United States. The US, the first colony of the British Empire, turned against its colonial masters and established an independent state that in the course of time came to dominate international politics and in certain cases override the United Kingdom.

As the leading economy in the world the US has been advancing through various stages of capitalism climaxing in globalisation and requiring an international economy without borders motivated as ever by the pursuit for greater profit. In that process the Chinese economy benefiting from cheap labour and low-cost production gradually turned into the factory of the world. In the face of the phenomenal and consistent growth of the Chinese economy fueled by globalisation and the one-sided advantages offered by Washington for decades, the US economy was relatively weakened as a result.

One would have thought that as a successful capitalist and a billionaire in his own right, Donald Trump would welcome and embrace globalisation. Ironically, however, the 45th American president decidedly changed the course of US foreign policy and placed nationalism above the interests of advanced capitalism: globalisation. Those who incurred losses on a huge scale in consequence were Beijing and the ones who had invested extremely large sums in China.

Just as colonialism had produced its own adversary first in the United States and then in its other colonies, so now has capitalism appeared to have generated its own nemesis in the shape of a capitalist president who prioritises nationalism (the challenger to globalisation) over and above globalism. If that is indeed the case, then the movement initiated by President Trump will survive and continue well beyond his presidency.

The political failures of our time to produce peace and stability in the world – George Bush’s policy of invading Iraq followed by Obama’s decision to withdraw abruptly from the country leading to the creation of Isis, the war in Syria as well as the war in Libya – have posed serious questions about the ways and means of generating and establishing peace around the world. Globalisation certainly has not been the solution to our problems. The question remains, however, whether or not it has been one of the root causes of many problems itself.