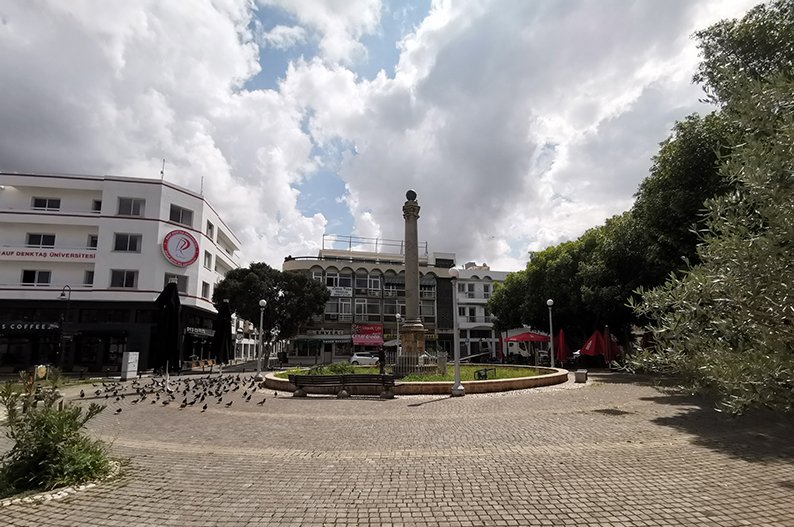 Main square in the old town of northern Nicosia

The decision to go into lockdown in the north, announced on Saturday has been temporarily rescinded after the ‘government’ put its foot down citing the impact this would have on the economy.

Instead, a curfew was imposed between 10pm and 5am as of Sunday and up to January 25. Schools will remain closed for another week while the cost-of-living increment which would have been reflected in January salaries has been postponed for three months.

These measures were announced by ‘prime minister’ Ersan Saner on Saturday, prior to the announcement on the same day of the committee of experts on infectious diseases, which is tasked with monitoring the epidemiological situation in the north and decide on measures, that the Turkish Cypriot side would go into lockdown as of Sunday midnight until the end of the month.

The committee on Sunday revised its decision following an intervention by Saner and said that it was the ‘cabinet’s’ authority to decide on a lockdown.

It added that taking into consideration the ‘ministries’ views regarding the economy, it was decided to follow the current measures for one week and, if necessary, to apply the lockdown after then.

Saner, accompanied by ‘health minister’ Ali Pilli, said on Sunday evening that that the committee had agreed to revise its initial measures.

“We have to ensure that the wheels of the economy continue to turn while we adopt decisions on the pandemic,” Saner said.

He added, however, that the committee would prepare a new set of measures within the coming two days.

People receiving treatment in the south are exempt from quarantine on the condition that they provide a negative PCR test carried out in the last 72 hours and repeat their PCR tests on the 7th and 14th day of their return.

Beauty and the corona