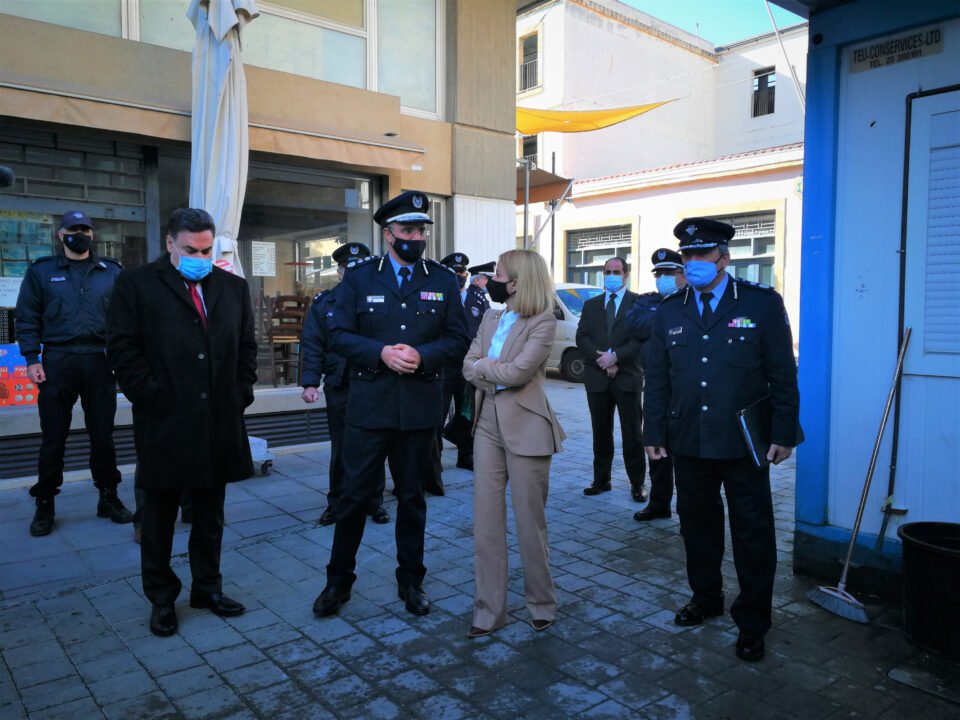 Cheap housing in the old part of Nicosia has for years attracted low earners, mainly foreign workers. Several incentive schemes to attract young families and revitalise this historic centre of the capital have only been sporadically successful, although whole streets in some parts have been renovated. Dilapidated old houses have been restored to their earlier splendour to be used as family homes, other as restaurants, bars or offices. But outside such small pockets of gentrification, there are still many run-down premises that are rented out by landlords that do not see the benefit of doing any improvement work.

This cheap housing, of which there is still an abundance, inevitably attracts low earners, primarily migrants and sparks warnings that the old town is turning into a ghetto. Cypriot parents living in this part of town have been expressing concerns about their children’s education, in classes of the area’s public schools where the majority of students are not Greek speakers, which has negative educational effects.

Now there is another disincentive for families to move into old Nicosia. Dozens of cafes, restaurants and bars have opened which means there is noise and traffic until the early hours, especially at weekends. While these establishments have revived the old town, they have also been a disincentive for families considering moving there. Perhaps, as happens in many other countries, the historic centre of the capital will be in the main an entertainment zone, with housing for young singles rather than families.

Even this is now being threatened by the big influx of migrants, a subject on which the government does not really know what to do. On Monday, Justice Minister Emily Yiolitis visited the Ledra street police station, which was put back into operation a week earlier, and said the presence of police would increase the residents’ sense of security in that part of town. The police would be next to the public, guarding the old town, present in Eleftheria square and adjoining roads, said Yiolitis.

This is an admission by the government that there is a problem in the old town that is serious enough for the police presence to be stepped up. Why the public’s sense of security needed to be increased the minister did not say, avoiding any reference to the reasons for boosting police patrols on the streets. But if the minister is not prepared to speak openly about the goings-on that make the public feel insecure, how will these be addressed?

More police patrols may contain the situation that is worrying the authorities as much as residents, but will not make the problem go away. A lot more thinking is needed to deal with the problem of the town. Unfortunately, there are no easy solutions.

Lucky Joe Biden and his gifts from Trump