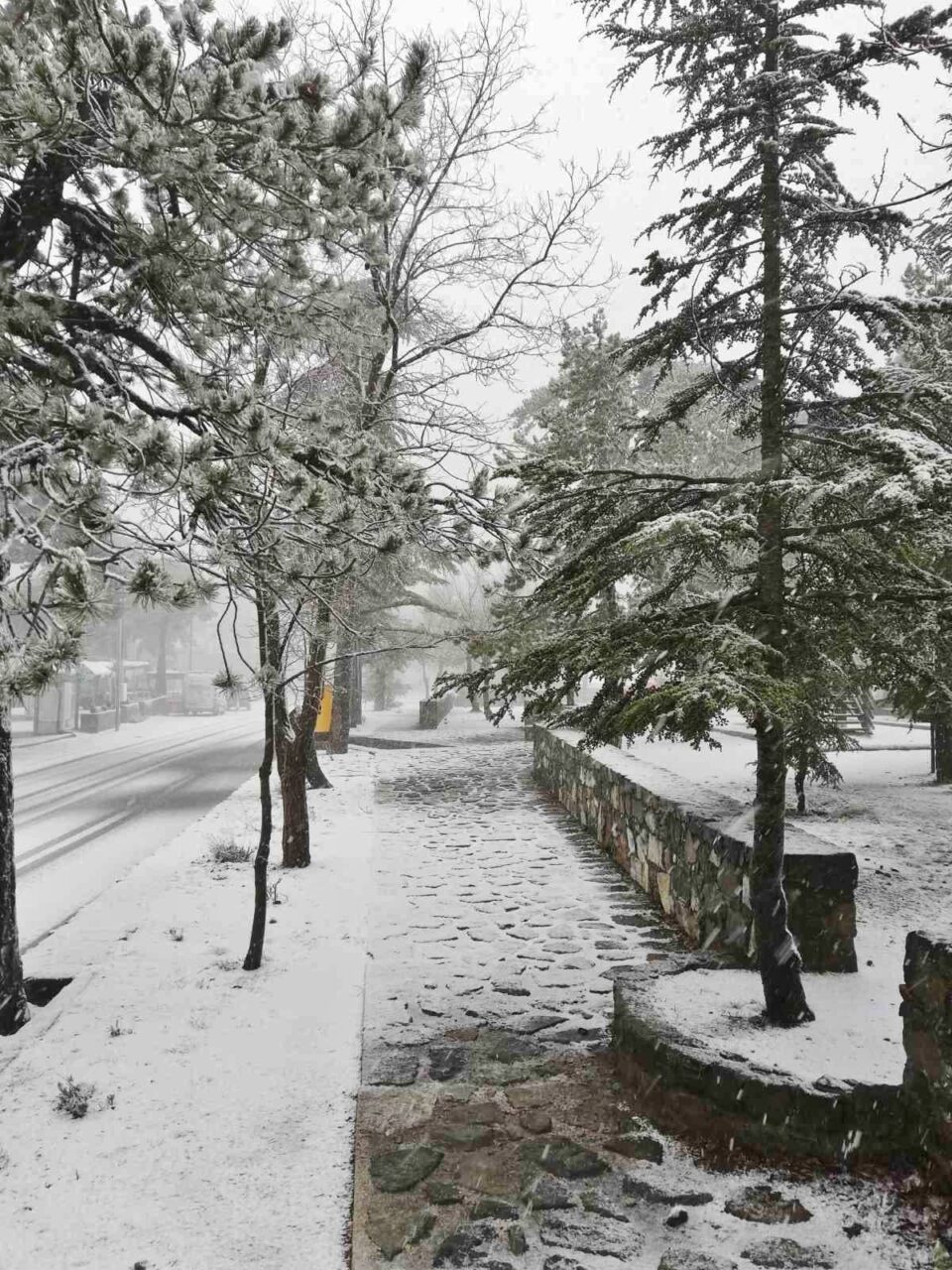 The improvement of the quality of life of people living in rural areas and especially in the mountainous areas is among the government’s main priorities, it was announced on Wednesday after a meeting at the Presidential Palace between ministers and other officials.

The aim was to plan and promote projects which will encourage development in the Troodos region and all mountainous areas.

The meeting of the ministerial committee, headed by Interior Minister Nicos Nouris, was attended by the ministers of finance, transport, agriculture, trade and commerce, the deputy minister for tourism, and the undersecretary to the president.

Mountain development commissioner, Costas Hambiaouris, presented the presented the short-term plans which are expected to be implemented by 2023.

According to an official announcement after the meeting, it was decided to implement more projects with the ministries making the maximum use of resources from the European Funds and the Recovery and Resilience Facility.

“An important aspect is the creation of conditions for the communities to become centres of tourism, cultural, agricultural and environmental development, as well as entrepreneurship and employment,” the announcement said.

The general goal is for projects to encourage development and create prospects for retaining the existing population, but also to attract new residents and reduce the trend of migration to urban areas.

Ministries have been invited to present their proposals at the committee’s next meeting in about a month.

Klopp: Liverpool performance has not dropped despite goal drought