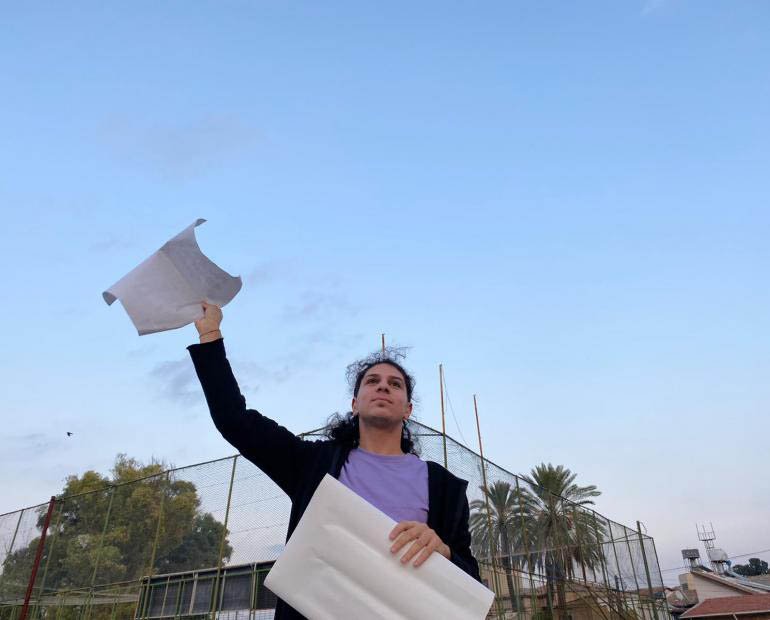 Ozer Sahoglu, a 17-year-old Turkish Cypriot has been nominated for a Young European of the Year award for his exceptional activist work.

The award is given to young Europeans who have distinguished themselves through their commitment to causes cultivating international understanding and/or the integration of Europe.

Active in civil justice work from the age of 13, in 2020 Sahoglu, who lives in the north of the island became the first underage Cypriot activist to receive EU funding for his project ‘Cypriot Youth Come Front In the Society’ (CYCFITS).

Based on his personal experiences, Sahoglu started the project in July 2020 to address sexism and gender-based discrimination in the syllabus and governance of schools in the north.

Incorporating research and protest initiatives, the project was featured in the UN’s 2020 global map of actions and earned Sahoglu a nomination for the European Parliament’s European Charlemagne Youth Prize 2021.

CYCFITS has since evolved into an informal organisation with international members, according to its website.

In a blog post on Unicef’s Voices of Youth website, Sahoglu outlined Human Rights for Change, CYCFITS’ most recent initiative, which aims “to defend equal access to human rights for people without considering their race, religion, colour, belief, sex, sexual orientation or any other personal identity”.