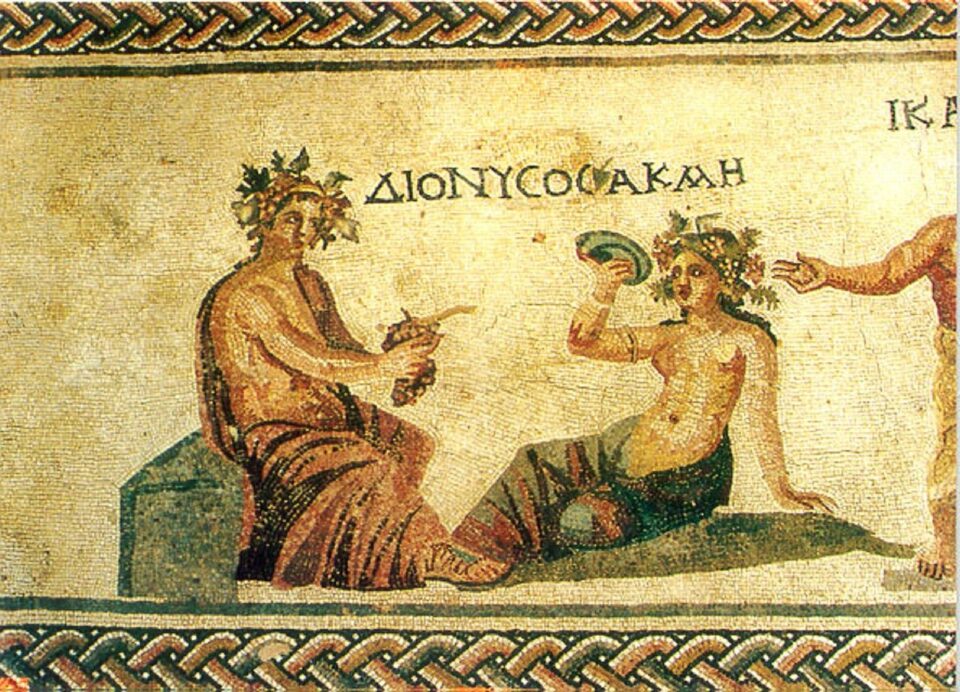 CYPRUS wineries ended the year with 17.1 million litres in stock; only 9.823 million were consumed, according to the latest statistics compiled by the Department of Agriculture and shared with the Cyprus Mail.

But it was the lack of consumption of wines in the lowest-price categories – which, including a large percentage of bulk wines, constitutes almost half of Cyprus production even today – that hurt Cyprus wineries’ earnings as these are the high-margin products.

Over the course of the last viticultural year (August 2019 – July 2020), Cyprus saw a staggering 43.9 per cent drop in overall wine consumption, while only a fraction of production, 490,000 was exported.

Consumption was down 7.7 million litres compared with the previous viticultural year, although production only saw a 7.2 per cent drop. This is likely due to the fact that the onset of the pandemic started well after grapes had been harvested. It only affected the latter half of the viticultural period, and has resulted in a 42.5 per cent increase in wine stocks.

The biggest casualty of the pandemic has been cheaper wine, usually consumed at weddings, company functions and offered in all-inclusive hotels. This wine is sometimes distributed as bulk wine – a process by which wine is transferred from wineries in larger containers and then bottled at destination, to save on transfer costs.

Despite the downturn, the cost effectiveness of bulk wine will see it factor heavily in the short-to-medium term aftermath of the pandemic. “At the medium to lower end of the price spectrum, wine packaged in bulk is virtually indistinguishable in taste from wine bottled on site,” a representative from the Ktima Christoudia winery told the Cyprus Mail. “It is also much cheaper to transport this way. For this reason, given the significant challenges brought upon the industry by the pandemic, we expect this method to become more popular in the coming years.”

For local wineries, the pandemic has served as a double-edged sword. Visits and wine tasting operations, popular with tourists and wine-loving locals have had to stop, while the closure of restaurants, imposition of curfews and recent 84 per cent reduction in tourist numbers have significantly stifled consumption. Consequentially, the Department of Agriculture reported that wineries lost over 60 per cent of their turnover last viticultural year.

The most damaging factor on the industry has been the loss of ‘low hanging fruit’ in the form of tourism. Restaurant and hotel wine sales, predominantly driven by tourists, can account for over 50 per cent of a winery’s sales revenue. This traditionally reliable stream of income has been decimated by the coronavirus restrictions.

Although a minor consolation, home consumption has seen an increase over the pandemic period. George Hadjikyriakos, managing director of Limassol-based distributors, Spectus, told the Cyprus Mail that not only were people drinking more wine at home, but they were also spending more on individual bottles from supermarkets, citing the void left by restaurant closures as a possible reason why people were willing to indulge. “I think the trend could have a long-term benefit on the industry, as it is expected to continue even after the pandemic is over, albeit not to the same extent”

For larger wineries who have the capital cushion to be able to operate on a yearly timeframe, the pandemic could eventually have some benefits, as higher quality wine is given the opportunity to further age before coming to market.

Marcos Zambartas, winemaker at the famous Zambartas Winery told the Cyprus Mail that customers may already be benefitting from this. “In a normal scenario, we would be selling the Vintage 2019 as our top red wine right now,” he explained. “But due to the slowdown in sales, we are currently selling the Vintage 2018. If you really enjoy wine, you can taste the difference the extra aging has, and we’re selling it at the same price”.

While exports still constitute only a fraction of Cyprus wine sales, the potential to increase market share in Europe and the UK offers hope. According to Nielsen statistics, consumers in almost every country in western Europe and in the UK are drinking nearly twice as much wine during the pandemic than they did before. “It seems to be a way to reward oneself for undergoing all the trouble,” Nielsen opines.
Cyprus wine producers should try to reach these consumers with bulk products and start earning those high margins again, industry observers suggested.