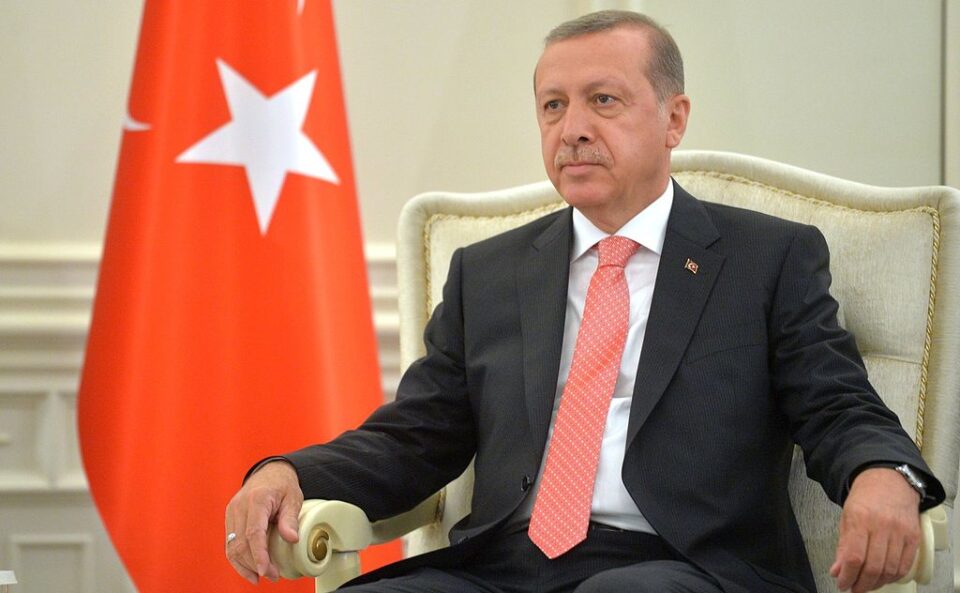 By Robin Emmott and Tuvan Gumrukcu

After a five-year hiatus marked by grievances over their rival claims to Mediterranean waters, Turkey resumes talks with Greece on Monday in the first test of its hopes to reverse deteriorating relations with the European Union.

While diplomats say that rebuilding trust will be a hard slog, the talks follow Turkey’s decision to stop its search for gas in disputed waters which angered Greece and Cyprus and a cooling of rhetoric around Ankara’s wider disputes with the EU.

They could also pave the way for an imminent visit to Turkey by EU leaders.

Both sides say there is political will to improve relations, but after years of rancour over refugees, human rights, maritime claims, Turkey’s military interventions and the divided island of Cyprus, rapprochement appears a distant prospect.

Expressing guarded optimism, EU foreign policy chief Josep Borrell told Reuters he saw a “window of opportunity” but that Ankara needed to “abandon this line of confrontation” and seek dialogue.

President Tayyip Erdogan, who has accused the bloc of “strategic blindness” towards Turkey, told EU ambassadors in Ankara this month he was ready to improve ties.

Diplomats say it will need more than a shift in tone and the withdrawal of Turkey’s survey vessel from disputed waters to silence calls from some EU states for sanctions on Ankara, which EU leaders will discuss in March.

“I don’t see any great reconciliation to move us off the trajectory we are on. It is going to take a significant gesture from Turkey,” one diplomat in Brussels said, adding there was no reason to be optimistic.

Turkish Foreign Minister Mevlut Cavusoglu, in Brussels this week on a mission to maintain what he called the “positive atmosphere” between Ankara and the EU, said on Friday talks on Cyprus would be held in New York in the next two months.

Erdogan’s effort to build bridges with Turkey’s main trading partner comes as his government struggles with an economic slowdown. While the COVID-19 pandemic has been the main brake on growth, international tensions have also weighed on the economy.

Setting out a new economic path in November, Erdogan also promised reforms of Turkey’s judiciary after repeated criticism from Western allies who say the rule of law has eroded in Turkey after a 2016 coup attempt and subsequent crackdown.

Turkey has ignored several rulings by the European Court of Human Rights calling for the release of the country’s most prominent detainees, Kurdish politician Selahettin Demirtas and businessman Osman Kavala.

Erdogan has yet to spell out what measures will be taken, but has ruled out releasing the two men.

“How much Turkey will be able to meet its expectations from the EU without taking any (reform) steps is doubtful,” said Sinan Ulgen, a former Turkish diplomat and head of Istanbul-based Centre for Economics and Foreign Policy Studies.

Better ties with Europe may also depend in part on how much Ankara can address differences with the new administration in the United States, after Washington imposed sanctions on Turkey last month over its purchase of Russian defence systems.

A day ahead of President Joe Biden’s inauguration, incoming Secretary of State Antony Blinken said Washington would review whether further sanctions were necessary and accused NATO partner Turkey of not acting like an ally.

At a summit in December the EU said it would coordinate its response to Turkey with the United States, meaning that Ankara’s relations with Washington will be “a determinant factor in Turkey’s ties with the West as a whole”, Ulgen said.

Even before the talks with Athens start, the two sides disagree over what they should cover, with Greece insisting they should be limited to demarcating maritime territorial limits and Exclusive Economic Zones.

Prime Minister Kyriakos Mitsotakis told parliament on Wednesday Athens would not discuss issues it considered sovereign rights and would approach the talks with optimism but “zero naivety”.

Greece has ruled out discussion on other issues Turkey has raised, including demilitarization of eastern Aegean islands, saying that was an issue to do with sovereign rights.

Turkey has also been working on a roadmap to normalise ties with NATO partner France. French President Emmanuel Macron has been a vocal critic of Turkey’s military intervention in Libya and its challenge to Greek and Cypriot maritime claims.

Erdogan in return has accused Macron of harbouring an anti-Islamic agenda and questioned his mental state.

Turkey has appointed a new envoy to Paris – a former university classmate of Macron’s – and a diplomat said the two leaders had exchanged letters in which Macron proposed a video call.

But a French diplomatic source said it was too early to consider that Turkey had changed its ways. Paris would work with its partners on possible sanctions until Turkey’s words were met with concrete actions, the source said.