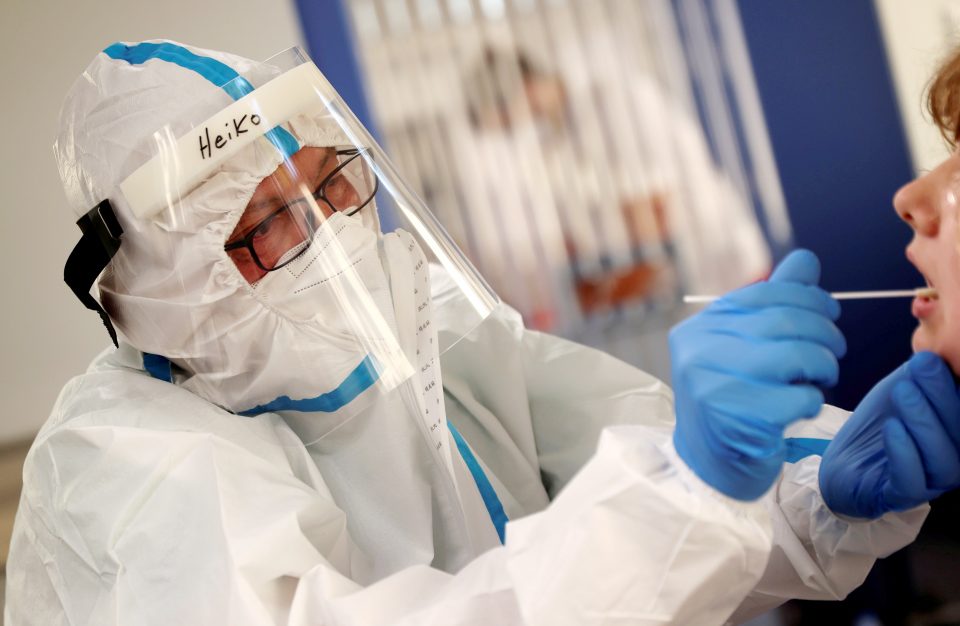 Travellers coming into Bulgaria by air, land or sea will need to produce a negative COVID-19 test starting on Jan. 29, the health ministry said on Tuesday, as the Balkan country tries to stop the spread of a more contagious variant of the coronavirus.

Truck and bus drivers as well as airplane crews will be exempt from the directive, which will last until the end of April.

The PCR tests will have to be carried out no later than 72 hours before arrival, the ministry said. Bulgarians who are returning home and fail to produce a negative test will have to self-isolate for 10 days.

Bulgaria has seen a drop in new infections in recent weeks and will reopen shopping malls and gyms on Feb. 1, while secondary schools will start class studies under a special rotating regime from Feb. 4, the ministry said.

In another decision, the ministry allowed restaurants and cafes to open at 50% of their capacity from March 1 but said bars and nightclubs should remain closed.

Some restaurant and bar owners, hit hard by the closure of their outlets since late November, want to start serving clients from February too and plan to protest in downtown Sofia on Wednesday.