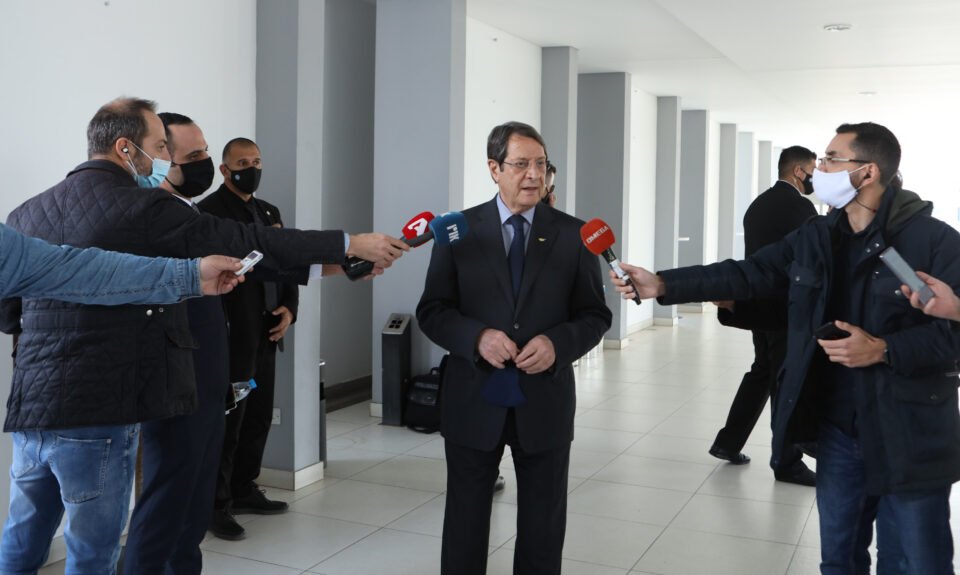 President Nicos Anastasiades said on Tuesday the citizenship by investment programme will not be returning but other incentives will be offered to attract investors.

Anastasiades was speaking after testifying before an inquiry into the controversial citizenship by investment programme, which the government was forced to terminate last November following a series of damning reports.

The president said the state would afford different incentives for investors but not citizenships.

Of his testimony, the president said with his responses he replied with honesty and gave the real facts.

Anastasiades said the opposition has every right to criticise but from Tuesday he would stop dealing with whatever is said and focus on how to deal with the problems that lay ahead like the Cyprus issue, the pandemic, and the financial issues it created, and the reforms.

“There are serious problems necessitating everyone’s cooperation,” he said. “So I’m stating today that I won’t be the cause of any discord; I am prepared to cooperate with all political forces honestly, no matter how much we disagree on certain issues, to give this country what we owe”.