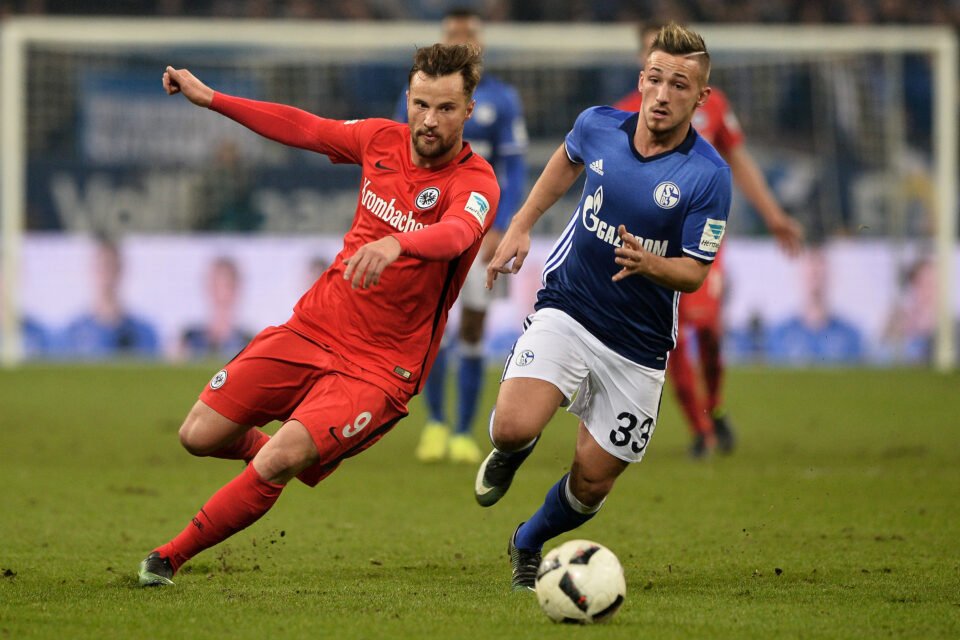 Following a raft of cancellations and postponements caused by European competition game scheduling and a fluctuating Covid-19 crisis, the Cypriot championship’s first division is close to fully reconciling its fixture list.

The last two clubs with games in hand, AEL and Apoel, will face each other in Limassol on Wednesday to finally bring all top flight sides on equal footing in terms of games played.

Both AEL and Apoel have strong motivations to go for the three points as a win for the former will see them rise to second place, just two points off leaders Apollon, while a victory for Apoel will bring them within two points of the top six.

AEL and Apoel have both sought to reinforce their squad during the January window by utilising the maximum number of transfers allowed during the window.

Apoel made early moves for midfielder Jack Byrne and forward Joe Garner, followed by the additions of Hungarian-Brazilian centre-back Vinicius and left-back Facundo Zabala. Addressing the weakness at left-back has been one of the highest priorities for the Nicosia club since the summer transfer window.

Avdijaj deserves special mention. The Schalke youth product, once rated at €50m, is now on his ninth club in seven years and is trying to salvage his career at just 24 years of age.

Even as a 19-year-old, there were some concerns about Avdijaj, despite his undeniable talent.

“Donis has the potential to make waves like Max Meyer. But talent alone is not enough, you also need to use your head,” said Schalke general manager Horst Heldt in 2015.

During the same year, the player himself acknowledged that perhaps his approach could be somewhat abrasive.

“Football is an emotional sport, and sometimes my emotions show. I grew up in humble conditions. I got my clothing from the state. There is no way I could be a spoilt teenager. I just say what I think is right. I want to be honest and expect the same from other people,” said Avdijaj.

“I want to make my family proud and happy by playing football. A smile from my father puts everything right, no matter how bad I feel. He made me who I am and he had it a thousand times harder than I have.”

Avdijaj, as with every other player signed in January, will have to wait for his debut, since the fixture was originally scheduled before either team had the ability to sign new players.