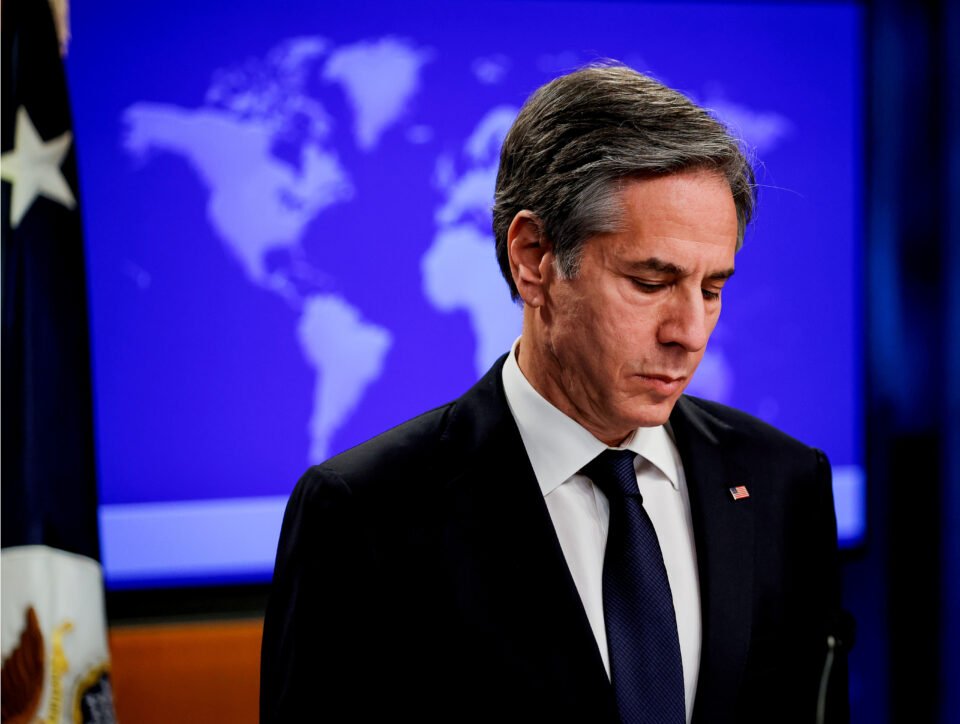 The pact, due to expire on Friday, was extended to Feb 5, 2026, despite bilateral disputes over Russia’s jailing of poisoned Kremlin critic Alexei Navalny, alleged cyber hacking of US government agencies and treatment of neighboring Ukraine.

The treaty, which first went into effect in 2011, limits the United States and Russia to deploying no more than 1,550 strategic nuclear warheads each and imposes restrictions on the land- and submarine-based missiles and bombers to deliver them.

US President Joe Biden, who was sworn in on Jan 20, acted quickly to extend the treaty, after his predecessor Donald Trump tried in vain to tie it to three-way talks with China covering its far smaller arsenal. Critics saw Trump’s efforts as a poison pill to kill the treaty.

Both Washington and Moscow cast the extension as a victory, saying it would provide stability and transparency on nuclear issues while acknowledging some of their disagreements.

“Even as we work with Russia to advance US interests, so too will we work to hold Russia to account for adversarial actions as well as its human rights abuses,” Secretary of State Antony Blinken said in a statement.

Biden has stressed holding Russia accountable for its treatment of Navalny, who was arrested on his Jan 17 return from Germany, where he was recovering from his poisoning with a military-grade nerve agent. Navalny has blamed Russian state security agents for the poisoning, which the Kremlin has denied.

Navalny’s arrest has sparked large protests in Russia that the government has sought to quell with mass arrests.

In a Jan. 26 call with Russian President Vladimir Putin, Biden raised Navalny’s case, as well as the cyber hack blamed on Russia that used US tech company SolarWinds Corp as a springboard to penetrate U.S. government networks, and reports Russia offered bounties to Taliban-linked militants to kill coalition forces in Afghanistan.

Moscow has denied involvement in the hack of SolarWinds and brushed off the bounties allegations.

The Russian foreign ministry said in a statement that the diplomatic notes needed to formally extend New START had been exchanged on Wednesday. A US official confirmed the exchange.

The Russian statement did not address wider disputes, which include Washington’s condemnation of Russia’s 2014 annexation of Crimea from Ukraine, but criticized the United States for pulling out of other arms control pacts.

“We expect that the (New START) understanding … would allow (us) to leave behind the trend towards dismantling of arms control and nonproliferation mechanisms, so prevalent in recent years due to US destructive policies,” the ministry said.

Tom Collina of the Ploughshares Fund, which advocates the elimination of nuclear weapons, said he believes Biden would review US nuclear weapons policy and consult European allies before talks with Russia on a follow-on agreement.

Russia’s priority in any new accord would be dealing with the threat it sees to its long-range strategic nuclear arsenal from US missile defenses, while Washington likely will seek to limit Moscow’s vast short-range nuclear arsenal, Collina said.

Because China’s nuclear arsenal is so much smaller, there is no reason to include Beijing in a New START follow-on accord, he said.

“The China issue is a red herring,” he said. “This is something that the Trump administration threw in there essentially to try to hide the fact that they weren’t extending New START, and their excuse for not extending New START is that, ‘Oh, it’s China’s fault.'”

Mayor of Paphos lashes out over ‘misuse’ of TC properties