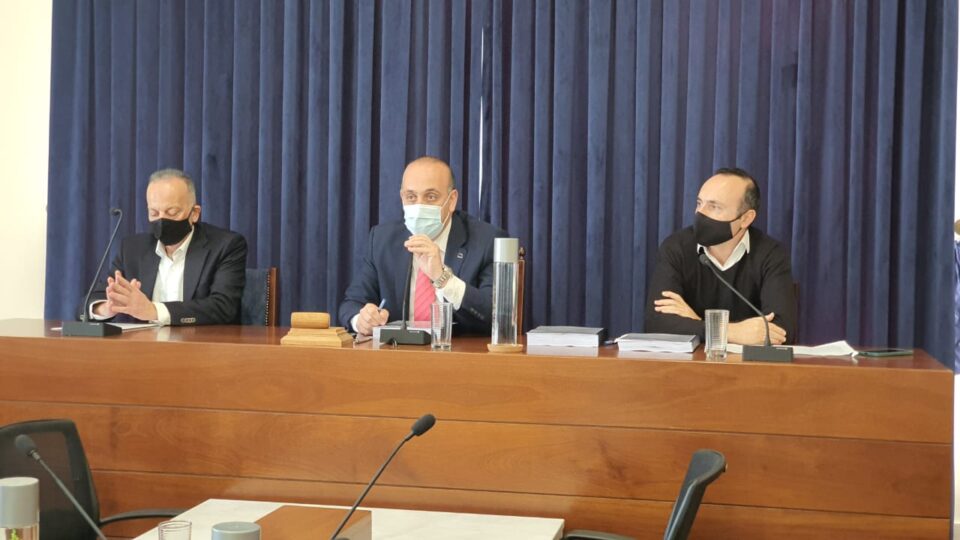 Paphos has moved forward with plans to transform the town into a smart, digital city by signing a contract for the development of a Geographic Information System (GIS).

Paphos mayor Phedonas Phedonos signed a 329,100 euros contract with the CEO of Cyta, Andreas Neokleous, on Tuesday for developing and maintaining GIS in the municipality.

The contract terms include 10 months for developing the system and four years of maintenance.

A geographic information system is a framework utilised for gathering, managing and analysing data.

Phedonos said that GIS is an ‘integral and important’ part of Paphos’ move to enter the smart and digital age, adding that this system provides the ability to capture the city, since all will be accurately recorded.

“All public utility networks will be mapped and for the municipality of Paphos, acting as an urban planning authority, it is important to know in ‘real time’ what is in the city, in order to make the right decisions and channel its resources properly, either in human or economic terms,” he said.

In addition, the municipality will now be able to receive information which will be immediately useful, since the system will be able to connect with the portals of other government services, such as the land registry, he said.

The mayor added that entering into the digital age will allow Paphos to become more democratic, as technology will enable the municipality to obtain information about the will of the majority concerning important issues and not to impose, as often happens, the will of a ‘shouting minority’.

February will be an important month for the municipality in this area as several other contracts will soon be signed toward creating the infrastructure of a smart city, he said.

Cyta is one of the main partners of the municipality in this quest, Phedonos added, noting that the telecommunications authority is now characterised by ‘high professionalism and immediate response.’

Neokleous described Paphos municipality as a shining example to be imitated for the whole country and expressed his pleasure that Cyta is partnering the municipality on its journey to the new technological era.

“The whole of Cyprus must embark on this journey, which is a one-way street for the development of our economy. The goal is for Cyprus to become a technology centre for the entire region and the municipality of Paphos is showing everyone the way,” he said.

GIS uses the science of geography and integrates different types of data, analyses spatial location and organises layers of information into visualisations using maps and 3D.

GIS is not to be confused with the widely used Global Positioning System (GPS) that provides users with positioning, navigation, and timing services.

Turkish inflation rate up to 15%